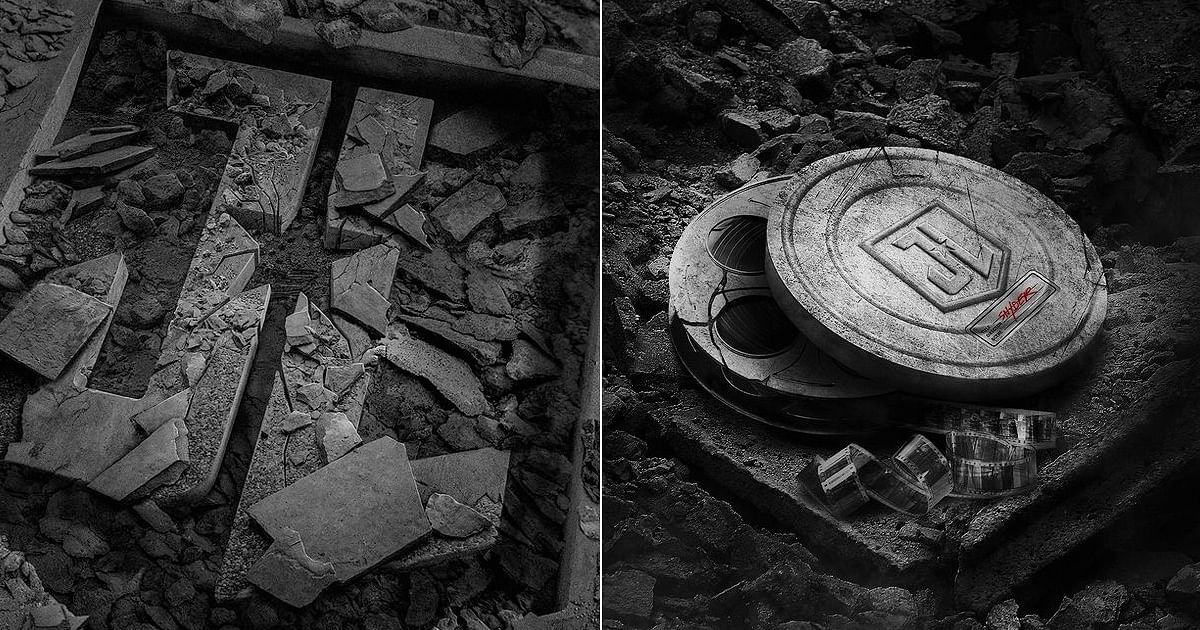 Zack Snyder’s Justice League is finally hitting HBO Max and the fans can do their dance of celebration. The OTT giant made the release date official on Instagram along with 3 posters of the much-awaited Snyder Cut.

The logline foe Zack Snyder’s Justice League by HBO Max reads as saying, “Determined to ensure Superman’s (Henry Cavill) ultimate sacrifice was not in vain, Bruce Wayne (Ben Affleck) aligns forces with Diana Prince (Gal Gadot) with plans to recruit a team of metahumans to protect the world from an approaching threat of catastrophic proportions. The task proves more difficult than Bruce imagined, as each of the recruits must face the demons of their own pasts to transcend that which has held them back, allowing them to come together, finally forming an unprecedented league of heroes. Now united, Batman (Affleck), Wonder Woman (Gadot), Aquaman (Jason Momoa), Cyborg (Ray Fisher) and The Flash (Ezra Miller) may be too late to save the planet from Steppenwolf, DeSaad and Darkseid and their dreadful intentions.”

Now that’s enough to set the stage for the film. Isn’t it?

Meanwhile, as soon as the announcement was made by HBO Max #ZackSnydersJusticeLeague started trending on Twitter. Justice League fans seem to be pretty excited for this one as they have waited for it for a long time. Take a look at some of the reactions:

The actor will reprise the role of the Joker in the Snyder Cut of Justice League.

“With every character I play – I don’t know if it’s because I work so intently and I tend to dig really deep and put a lot of time and energy into it – but when I’m done playing with them, done playing the parts, I do miss them a little bit,” he added.

Are you excited for Justice League: Snyder Cut?

Must Read: Game Of Thrones: Tamzin Merchant Breaks Silence On Being Replaced By Emilia Clarke As Danaerys Targaryen!