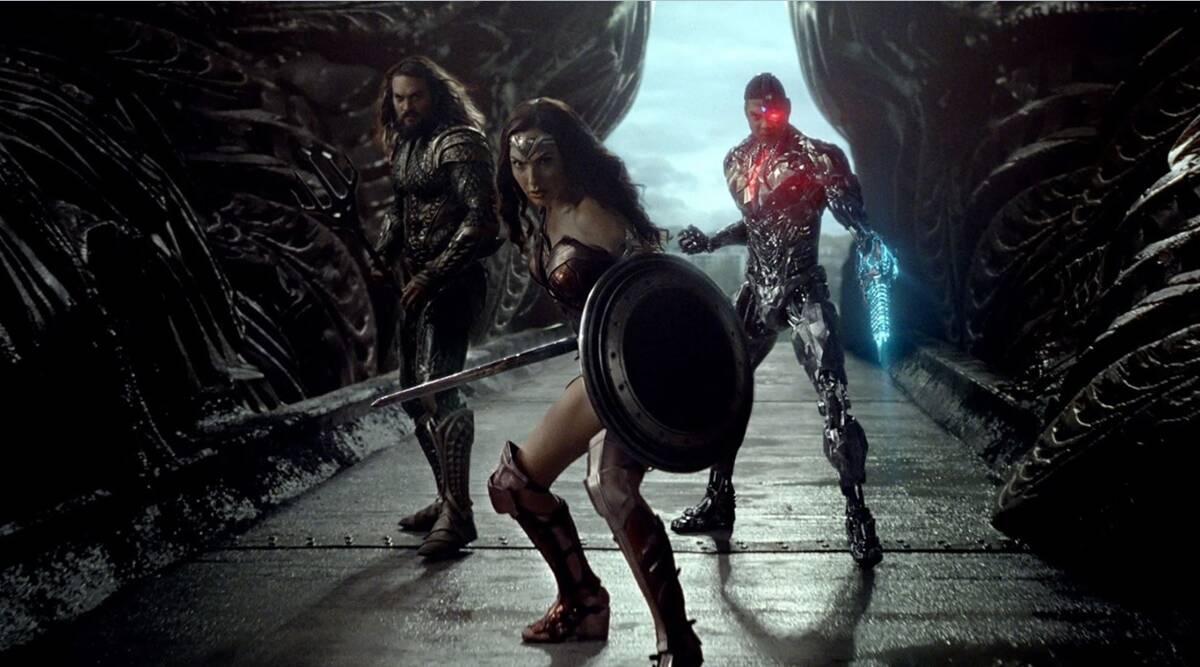 It turns out Zack Snyder’s Justice League will be released as a movie, after all, and not a four-part miniseries as was previously reported. Snyder himself confirmed the same on his Vero account while responding to a fan’s question.

Also called the Snyder Cut, Zack Snyder’s Justice League was confirmed last year. It is supposed to be Snyder’s original vision for the DC team up movie.

Snyder left the project midway during production due to a family tragedy and Joss Whedon, who was already attached as a screenwriter, was tasked to finish the film. The theatrical cut was panned by reviewers and the film was also a commercial disaster.

The plot of the film is expected to be largely the same, with the main exception that besides Steppenwolf, Darkseid, his master, will also be seen in the movie. Many other scenes that were featured in the trailers but were cut from the theatrical version will also be present.

Zack Snyder’s Justice League is expected to arrive in March 2021.

RELATED:  Tom Holland: Spider-Man 3 is the most ambitious standalone superhero movie ever made