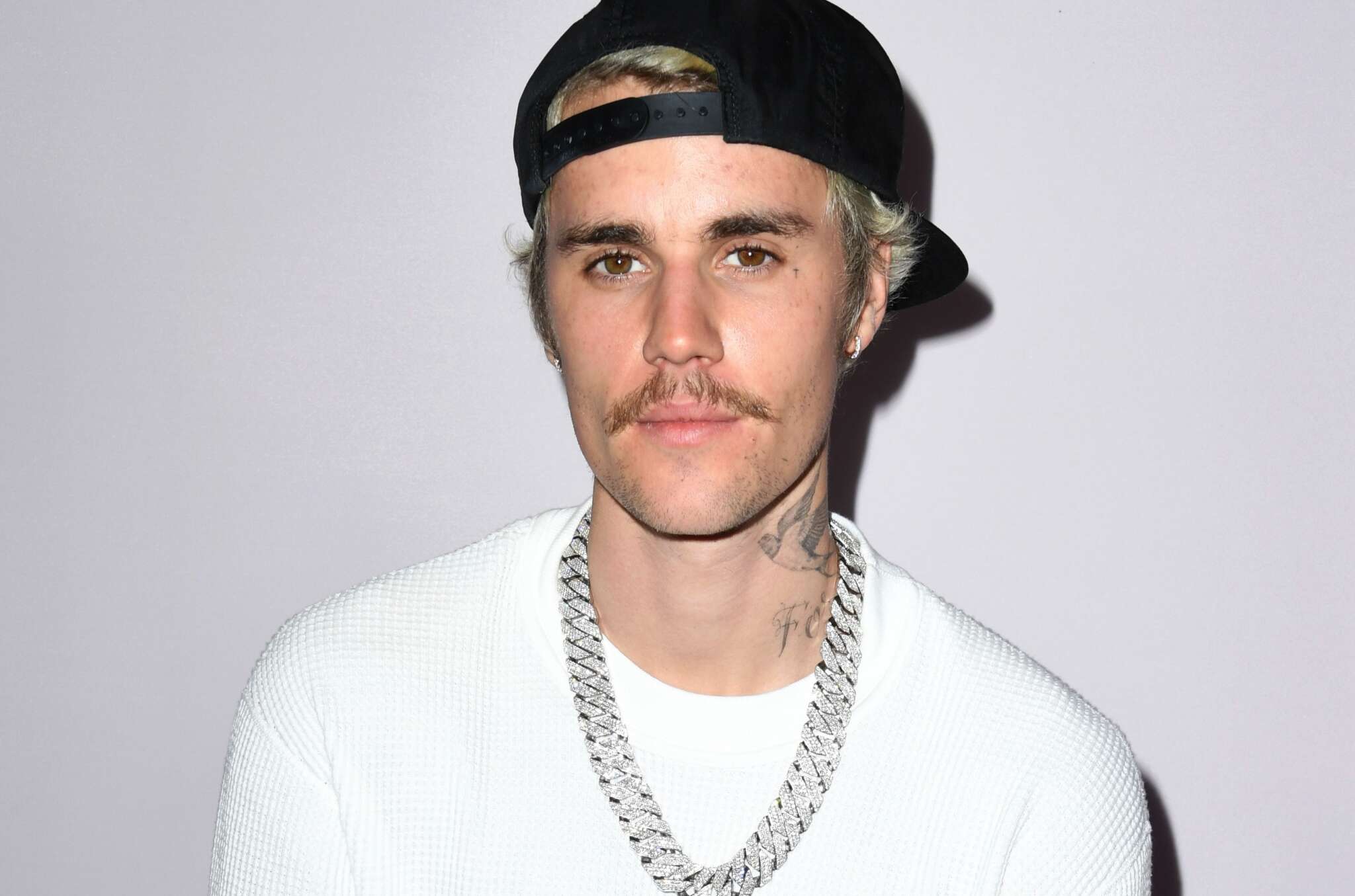 As some fans may still remember, back in 2014, Justin Bieber was arrested for driving under the influence and now, he is looking back with shame on that day! Check out what he had to say!

Earlier today, the singer took to his social media page of choice, to share a throwback pic of his younger self in cuffs, being taken away by the police and alongside it, he reflected on the arrest, as well as his faith and now it’s helped him since change his life for the better.

‘7 years ago today I got was arrested, not my finest hour. Not proud of where I was in my life. I was hurting, was unhappy, confused, angry, misunderstood and angry at god. I also wore way too much leather for someone in Miami. All this to say God’s brought me a long way. From then ’til now I do realize something. God was as close to me then as right now.’

He went on to directly address his followers, telling them: ‘My encouragement to you is ‘let your past be a reminder of how far god has brought you. Do not allow shame to ruin your today’, let the forgiveness of Jesus take over and watch your life blossom into all that God has designed you to be. LOVE YOU GUYS WITH MY WHOLE HEART.’

As for his arrest, it happened exactly 7 years ago on this day.

Justin, who was still 19 years old, was arrested on several charges at the time, including drag racing and driving with an expired license.

The police report obtained first by US Weekly mentioned that he was racing another car while in his yellow Lamborghini.

Not only that but one officer who showed up at the scene also noted that Justin’s eyes were bloodshot and he smelled strongly of alcohol.

RELATED: Justin Bieber Posts Hilarious But Also Creepy Pic Of Him And Wife Hailey Baldwin Morphed Into One!