Home Entertainment Justin Bieber reflects on feeling ‘misunderstood’ during his 2014 arrest: ‘Not proud of where I was at in my life’

Justin Bieber reflects on feeling ‘misunderstood’ during his 2014 arrest: ‘Not proud of where I was at in my life’ 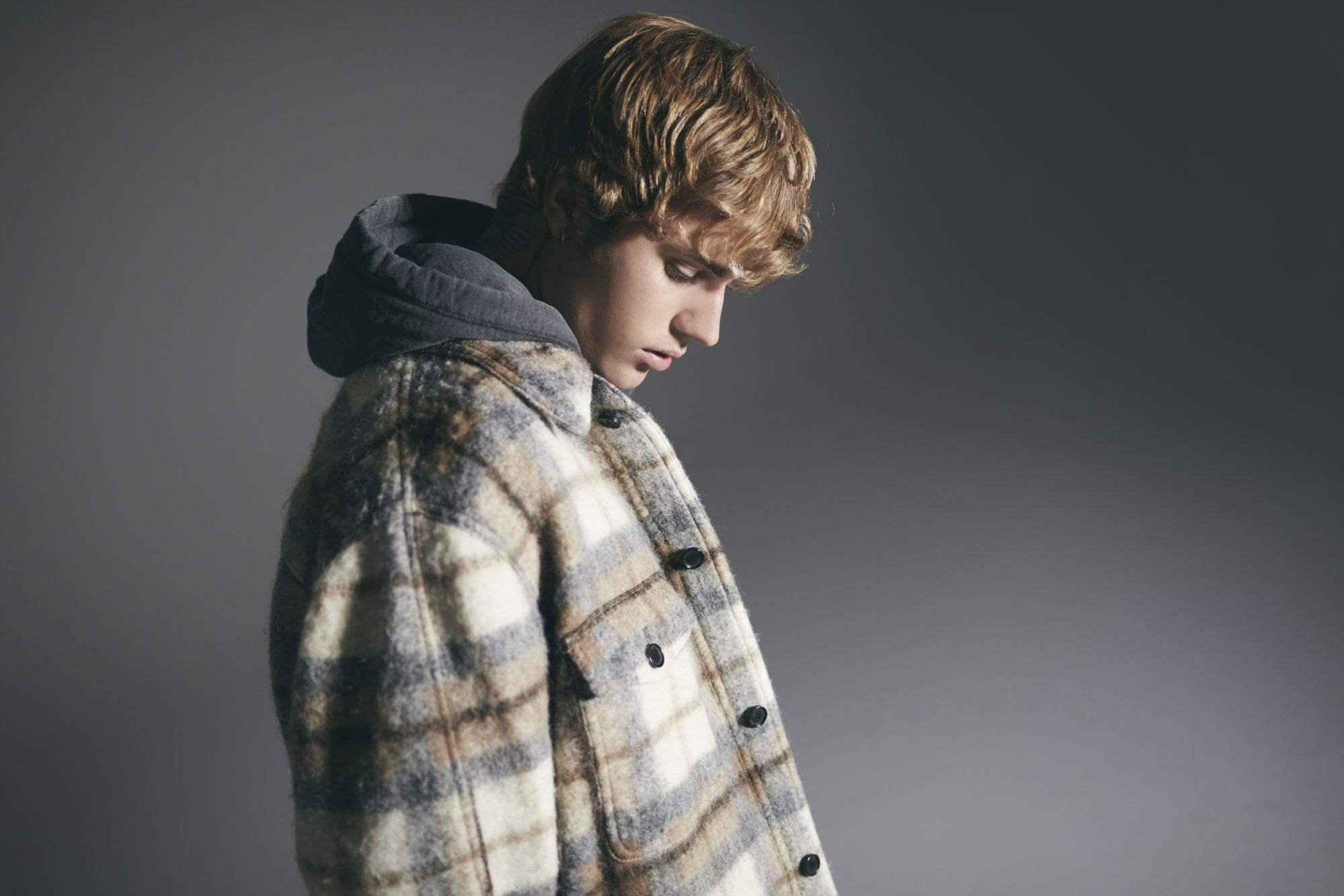 Justin Bieber is acknowledging a low point in his life — his 2014 arrest for DIU — grateful to religion for turning him around.

“7 years ago today I got was arrested, not my finest hour,” Bieber, 26, wrote on Instagram Saturday, posting a photo of himself being escorted to jail by Florida police officers. “Not proud of where I was at in my life. I was hurting, unhappy, confused, angry, [misled], misunderstood and angry at god. I also wore too much leather for someone in Miami.”

The Grammy winner continued, “All this to say God has brought me a long way. From then til now I do realize something.. God was as close to me then as he is right now. My encouragement to you is to ‘let your past be a reminder of how far god has brought you. Don’t allow shame to ruin your today’, let the forgiveness of Jesus take over and watch your life blossom into all that God has designed you to be. LOVE YOU GUYS WITH MY WHOLE HEART.”

On Jan. 23 2014, Bieber, then 19, was arrested on several charges, including driving under the influencing, driving with an expired license and drag racing. According to a police report obtained by Us Weekly, Bieber, behind the wheel of a yellow Lamborghini, raced another car around 4 a.m. after a night out in Los Angeles. A responding officer said the singer’s car smelled of alcohol and he had bloodshot eyes and “a stupor look on his face.”

The report further described a combative Bieber yelling, “What the f–k did I do? Why did you stop me” and “I ain’t got not f–king weapons. Why do you have to search me? What the f–k is this about?”

According to Us Weekly, the officer’s report stated: “I advised the driver that if he continued to take his hands off his vehicle, he would be subject to arrest. The driver again turned around to face me. At this time, I grabbed his right hand and stated to him that he was under arrest. The driver began to resist me by pulling his right arm away as he stated: ‘What the f–k are you doing.’”

Later that year, Bieber pled guilty to careless driving and resisting arrest, per CNN, and donated $50,000 to a children’s charity. He was also lectured by a judge for failing to behave as a role model.

Bieber’s arrest was one of multiple clashes with the law — that year, he was arrested for throwing eggs at his neighbor’s home, earning himself a criminal misdemeanor vandalism charge. And the following year, he was found guilty of assault and careless driving in Ontario, Canada after hitting a minivan with an ATV.

The singer also experienced his share of negative press, including verbal altercations with paparazzi and unprofessional stunts, including yelling “F*** Bill Clinton” while spraying a photo of the ex-president with cleaning fluid (for which he later apologized).

In his October YouTube special Justin Bieber: Next Chapter, he shared that he once felt suicidal under the weight of teenage fame, and how he found happiness with wife Hailey Baldwin, 24, with whom he is bonded by a mutual faith

However, the singer doesn’t label himself religious. “That confuses a lot of people because they’re like, Well, you go to church,” he told Vogue in 2019. “I believe in the story of Jesus—that’s the simplicity of what I believe. But I don’t believe in all the religious elitism and pretentiousness, like people are better than you because they come to church, like you have to go to church and dress a certain way. I get sensitive when religion comes up because it’s been so hurtful to a lot of people. I don’t want to be thought of as someone who stands for any of the injustice that religion has done and does do.”

If you or someone you know is having suicidal thoughts, don’t hesitate to reach out for help. The National Suicide Prevention Lifeline is open 24 hours a day at 800-273-8255.