Home EntertainmentHollywood Justin Bieber Shares A Heartfelt Note For All The Working Moms, “You Are My Hero’s”

Justin Bieber Shares A Heartfelt Note For All The Working Moms, “You Are My Hero’s” 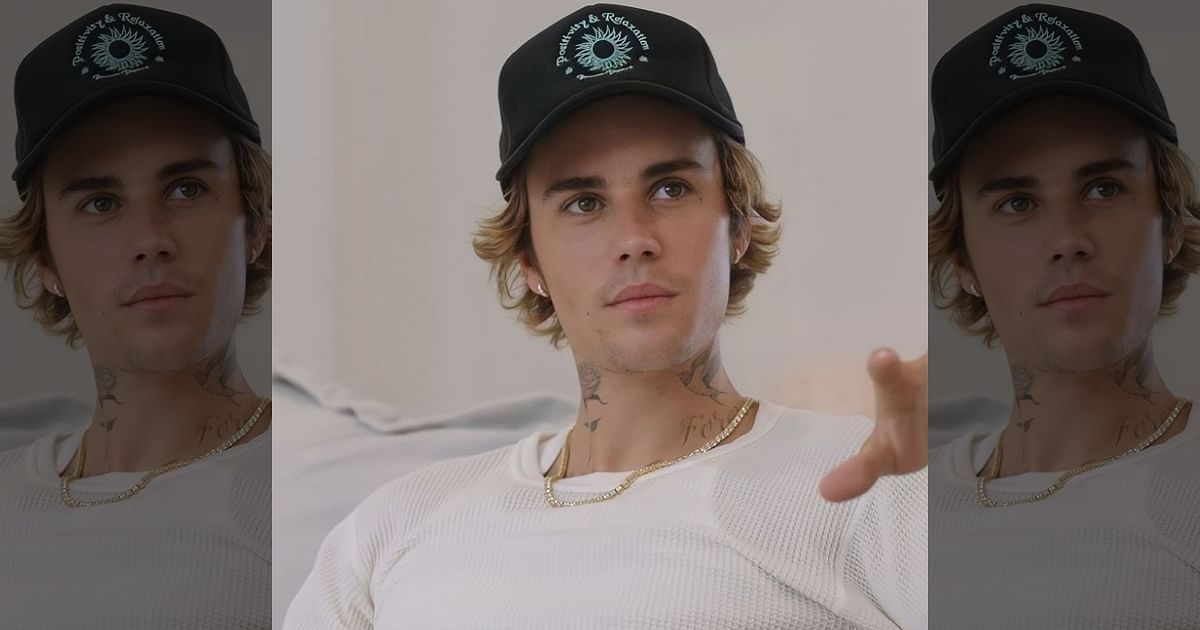 Canadian pop star Justin Bieber had a special message for all working mothers, in his new social media post.

The artiste put up a message praising the hard work working mothers put in on Instagram.

Justin Bieber captioned the post, “Let’s just take a second to remember the superhero’s we call MOM’S! Love you MOM.” Along with this, he also a shared a note for them that read,  “Shoutout to all the working, amazing MOMS who are juggling with so much right now… You are my hero’s!!”

After this post, Justin Bieber shared a series of pictures that feature him singing on the stage. He captioned two of the four posts as “But I might go down to the river” and “Dont think that ill be a saint…” The other two he only tagged the photographer.

Justin Bieber recently put out a version of his music video “Anyone”, where he is seen engaged in PDA with wife Hailey Bieber. In the music video, there were only a few moments capturing the singer as the whole song features his model-wife. The pop singer shows off his heavily tattooed torso in the video, that seems to be from their recent road trips.

Earlier this month, the pop singer played a champion boxer opposite Set It Up actress Zoey Deutch in a film directed by Colin Tilley.

Stay tuned to Koimoi for more.

Must Read: From Selena Gomez’s ‘Come & Get It’ To Coldplay’s ‘Hymn For The Weekend’ – Firangi Songs That Have Got Indian Flavour