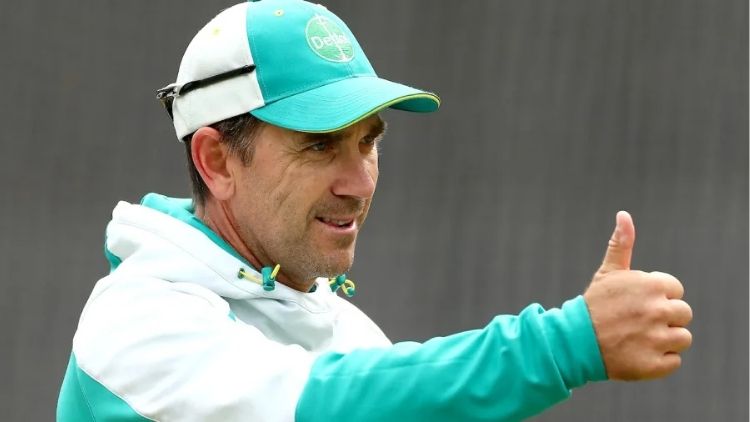 On Saturday, 5 February, Justin Langer has stepped down from head coach of Australia’s men’s cricket team. This announcement came after a 7 hours meeting between Langer and CA (Cricket Australia).

DSEG, Justin Langer’s management company has announced this via a statement that “DSEG confirms that our client Justin Langer has this morning tendered his resignation as coach of the Australian men’s cricket team.

Langer resigned from the head coach of Australia after the Aussies won the T20 World Cup as well as the Ashes. After Langer’s retirement as head coach, Andrew McDonald is expected to take over as head coach for the time being, until a long term solution is reached.

Langer took over as head coach in May 2018, after the infamous sandpaper incident and under his guidance Australia has won two Ashes series in a row, and has also won its maiden T20I World Cup.

Justin was also offered a short-term extension to his contract, which he has opted to refuse. CA is thankful for Langer’s contribution as an outstanding individual and a coach as the team has won many titles and has been on top under his leadership.

Australian test captain Pat Cummins was asked about Langer’s evaluation and while praising him he also added that it is important for CA and also it’s the right process to be in the No.1 position in the world.

The Australian team will take on Sri Lanka from February 11 in a 5-match T20I series, but since Langer has resigned Andrew McDonald will take charge of the team against Sri Lanka.