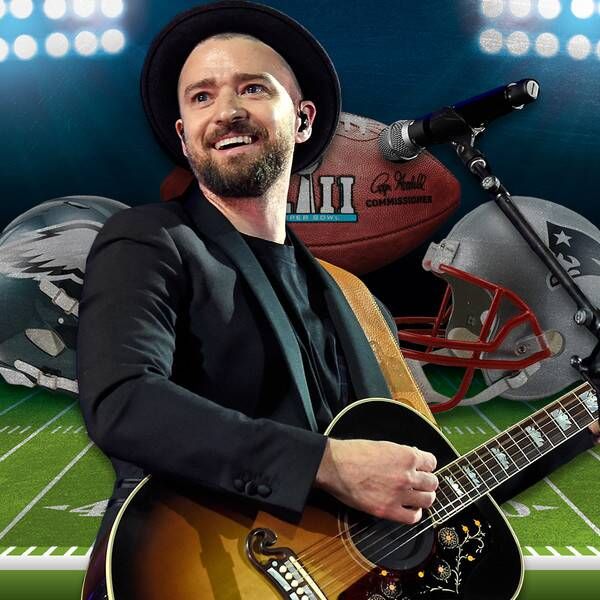 Joe Biden is getting ready to dance, dance, dance at his upcoming presidential inauguration.

The music superstars will participate in “Celebrating America,” a live 90-minute prime-time special hosted by Tom Hanks that will air at 8:30 p.m. ET/PT. The event, which will include more performers yet to be announced, will cap off a day of celebration that will see Biden sworn in as the 46th President of the United States.

This special will feature remarks from both Biden and Harris, in addition to spotlighting American heroes who stepped up during the ongoing pandemic. It will follow the other events of this historic day, including the official Inaugural Ceremonies, a wreath-laying on Arlington National Cemetery and a “Parade Across America.”

The program will air live on ABC, CBS, CNN, NBC and MSNBC, along with streaming live on the PIC’s YouTube, Facebook, Twitter and Twitch channels. Additionally, it will be carried live on Amazon Prime Video, Microsoft Bing, NewsNOW from Fox, and AT&T DirecTV and U-verse.

“This inauguration presents a unique opportunity to spotlight the resilience and spirit of an America united,” PIC CEO Tony Allen said in a statement. “We have witnessed countless heroes this past year step up to the frontlines and serve their fellow Americans, so we are telling their stories, spreading their collective light and celebrating the best of our country and its people with this prime-time program. Our first priority is safety—so while many of us will be watching safely from our homes, we are creating real moments of connection that highlight a new inclusive American era of leadership that works for and represents all Americans.”