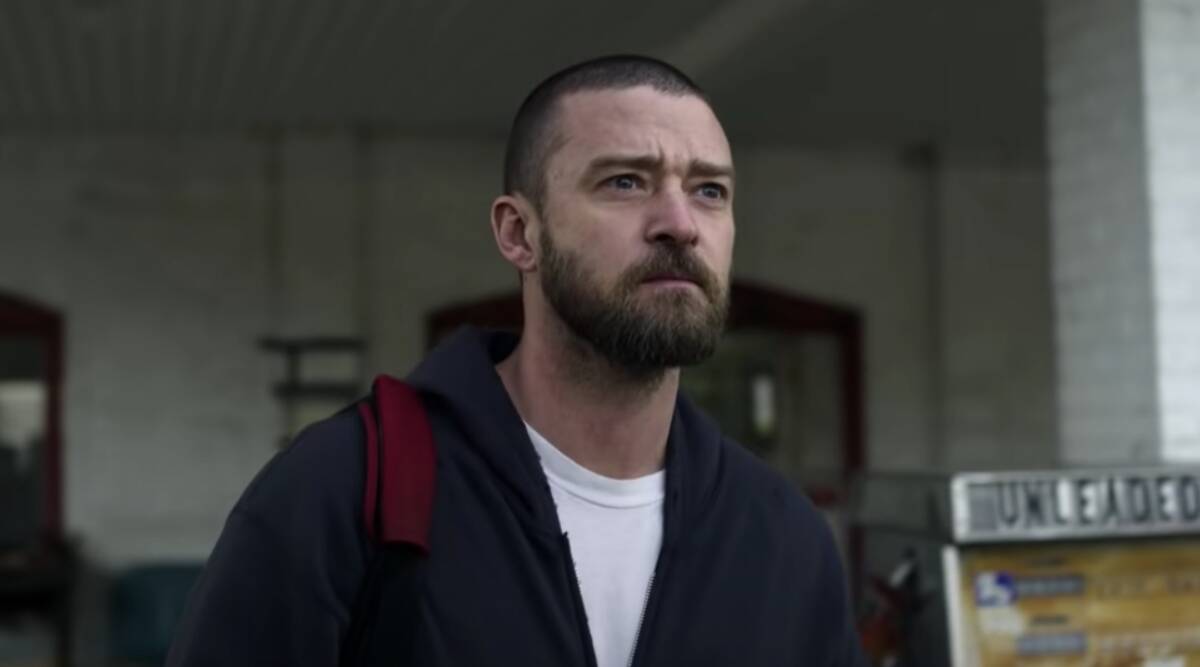 Singer-songwriter Justin Timberlake returns as an actor in Apple TV Plus’ upcoming film Palmer. In the movie, Timberlake plays an ex-convict who forms a loving relationship with a boy in his neighbourhood and the two develop a father-child like relationship, despite the different worlds that they come from. Directed by Fisher Stevens, the film talks about second chances and how everyone deserves to get one.

In a roundtable conversation, Fisher shared his thought process behind casting the ex-NSYNC member in this emotional saga. He shared with indianexpress.com that while planning for the film, he wanted the viewers to get “transported into this new world so that you didn’t think that you were watching a movie.” Contrary to Justin’s image of being a pop idol, this role demanded that he shed his superstar persona. Fisher said, “Casting Justin Timberlake was a big challenge because he is such a superstar around the world.”

Fisher Stevens shared with us that initially he wasn’t thinking of Justin Timberlake for the role, but a coincidence led him to finding the right actor. “At the time, I was making a documentary with Leonardo DiCaprio called And We Go Green. We actually shot in India. His managers read the script and said Justin Timberlake should play this as we represent him too,” Fisher said.

That suggestion clicked with Fisher as he instantly said, “I was like ‘Oh my god, that’s a great idea’.” The 39-year-old pop star was on a world tour at the time, and after eight months of back and forth, he agreed to be a part of Fisher’s world.

“Part of the reason Justin wanted to do this was to lose himself into this character. He felt like he knew Palmer. We were both very interested in people getting a second chance. We both know people who screwed up when they were young, either going to jail, becoming drug addicts or alcoholics and kind of ruining their lives. And we both loved this story of someone getting a second chance and redeeming himself,” Fisher Stevens said.