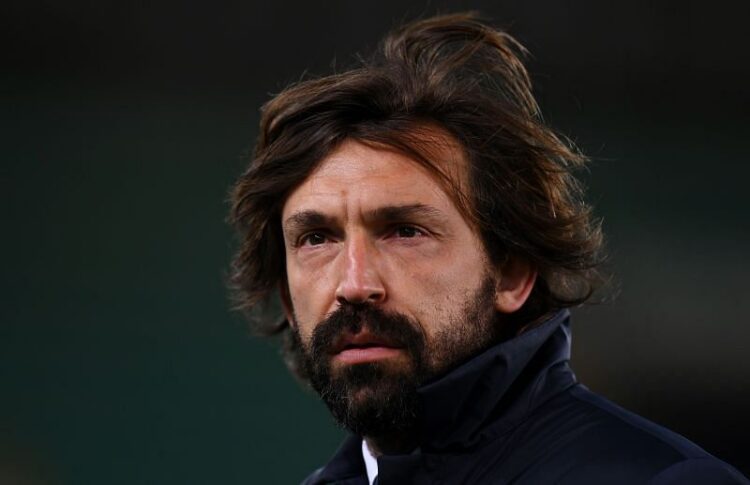 According to the Daily Mail, Juventus are planning a complete squad overhaul in the summer that could see five players exit the club.

Juventus have floundered in their title defense and are 10 points adrift of league leaders Inter Milan. Andrea Pirlo’s men are currently third in the Serie A, with 55 points from 27 games, albeit with a game in hand. They have also crashed out of the UEFA Champions League for the fourth straight season, after a disappointing defeat to FC Porto.

Following Andrea Pirlo’s appointment, it was suggested that the former Juventus midfielder was going to oversee a rebuild at the Allianz Stadium.

Sassuolo want €40m for him but Juve could look to bring the price down by offering players in exchange 🤝 pic.twitter.com/6p8CbT43Fa

It is increasingly likely that we will see that rebuild begin this summer following the Old Lady’s inconsistent performances this season. Reports claim Juventus will put up five players for sale this summer, as they try to generate funds for new signings and also reduce their average squad age.

Juventus preparing a squad clear out in the summer

Alongside getting rid of underperforming players, Juventus are also looking to lighten their hefty wage bill. Back in February, Juventus announced losses of £99million for the first half of the season.

The likes of Aaron Ramsey and Paulo Dybala are two of the top earners at the club. While the former has struggled to settle in the Serie A since moving from Arsenal, Dybala has had to deal with several injuries.

It was earlier reported that star man Cristiano Ronaldo could also be available in the summer. However, Juventus president Fabio Paratici quickly squashed rumors of an exit, claiming the Portuguese superstar is part of the club’s plans.

“Ronaldo won five Ballon d’Ors, I don’t know how many Champions League titles. He’s won so many trophies and scored so many goals at Juventus. We are happy to have him here. He surely represents the future of Juventus,” Paratici said (via Football Italia).

RELATED:  NBA 2020-21 LIVE Updates: Kevin Durant out vs Utah Jazz due to health and safety protocols