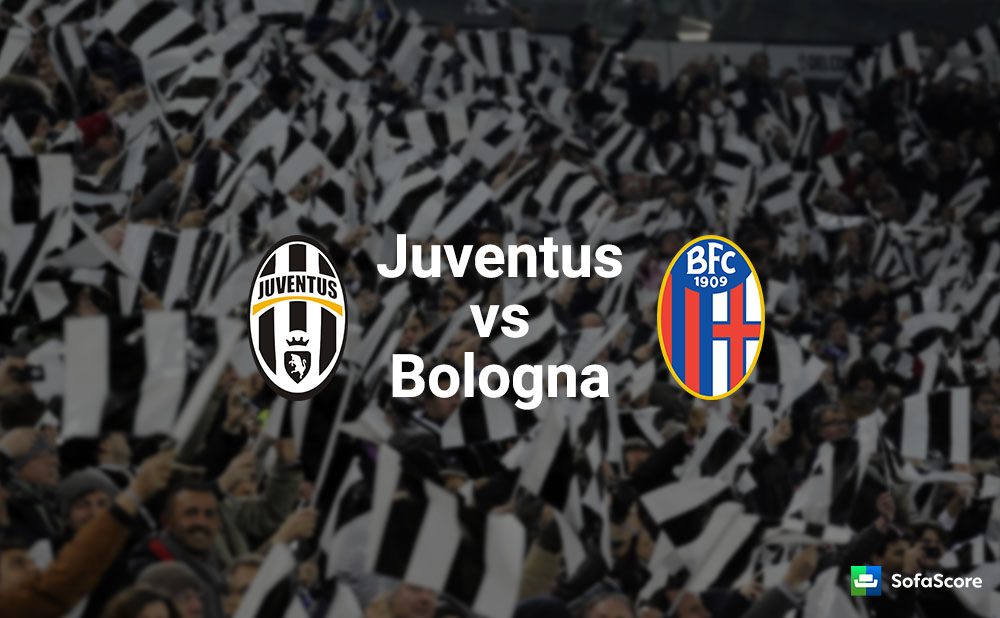 Juventus vs Bologna in Serie A: Head to Head Statistics, LIVE Streaming Link, teams stats up, results, Date, Time, Watch LiveFresh from winning the Supercoppa Italia, Andrea Pirlo’s Juventus face Bologna in the Serie A. Juventus lie a rather disappointing fifth in the table and losing three of their last 5 Serie A matches.

Bologna is 12th and has won just one match in their last 5, their last match vs Hellas Verona. Sinisa Mihajlovic’s men will look to climb up the table while Juventus will look to charge into the title race.

Juventus vs Bologna in Serie A: Match Details

As we approach the halfway stage of the Serie A season, Juventus are left with plenty to do if they are to challenge the two Milan clubs for the Scudetto, especially following their 2-0 defeat to title rivals Internazionale last weekend. However, they will be in good spirits after their midweek Super Cup victory over Napoli – Andrea Pirlo’s first silverware since taking the reigns in Turin – and should prove too much for Bologna here.

Bologna have never beaten Juventus in league action, and will look to do so this time around. Juventus have meanwhile beaten Bologna 14 times in the league.