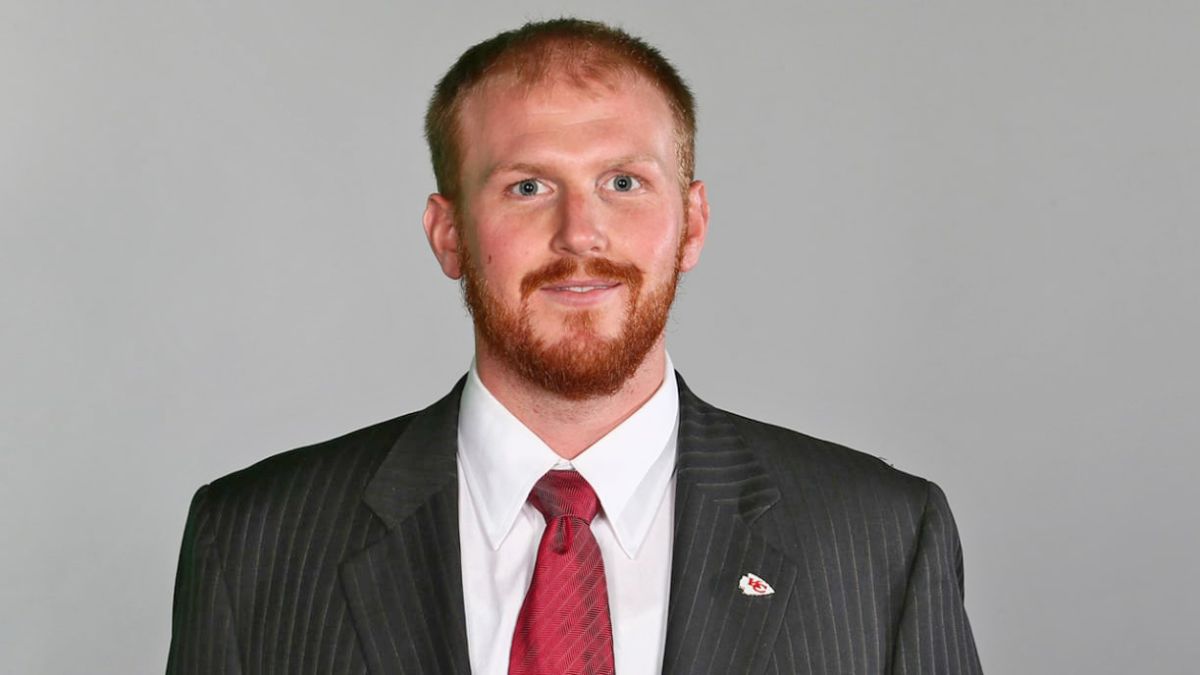 Kansas City Chiefs assistant coach, Britt Reid, son of head coach Andy Reid, was in a car accident on Thursday night that left two young children injured. One of the children, a five-year-old, has life-threatening injuries. According to reports, Reid told the police that he had been drinking, and a search warrant that was filed after the accident indicates that the KCPD officer said they could smell “a moderate odor of alcoholic beverages,” and that Britt Reid’s eyes were bloodshot. The accident occurred around 9 p.m. on Interstate 435 near the Chiefs’ practice facility at the Truman Sports Complex.

“The organization has been made aware of a multi-vehicle accident involving Outside Linebackers Coach, Britt Reid,” the Chiefs said in a statement Friday. “We are in the process of gathering information, and we will have no further comment at this time. Our thoughts and prayers are with everyone involved.”

The Reid family has been battling substance abuse issues for years, and this is not the first instance of drunk driving involving Britt Reid. In 2008, while already in jail on a road rage charge, Britt Reid, then 22, pleaded guilty to DUI and drug charges stemming from a separate incident. Britt’s older brother, Garrett, was also sentenced in 2008 for an unrelated DUI crash that injured another motorist. Garrett also faced charges after he smuggled nearly 90 prescription pills into prison the week he was sentenced. In 2012, Garrett died of a heroin overdose.

In 2009, after his arrest, Britt joined his father on his Eagles staff as an intern and followed his father to Kansas City, a move that perhaps signaled a desire to keep Britt close as he battled his addiction. Britt has been on the Kansas City coaching staff since 2013, and was promoted to assistant defensive line coach in 2015. He moved to outside linebackers coach after the 2018 season.

In a touch of tragic irony, had the Big Game not been taking place amid a pandemic, the Chiefs organization would already have been in Tampa days earlier. Needless to say, Andy Reid will once again be coaching – this time in the Super Bowl – while dealing with off-field distractions surrounding his family.