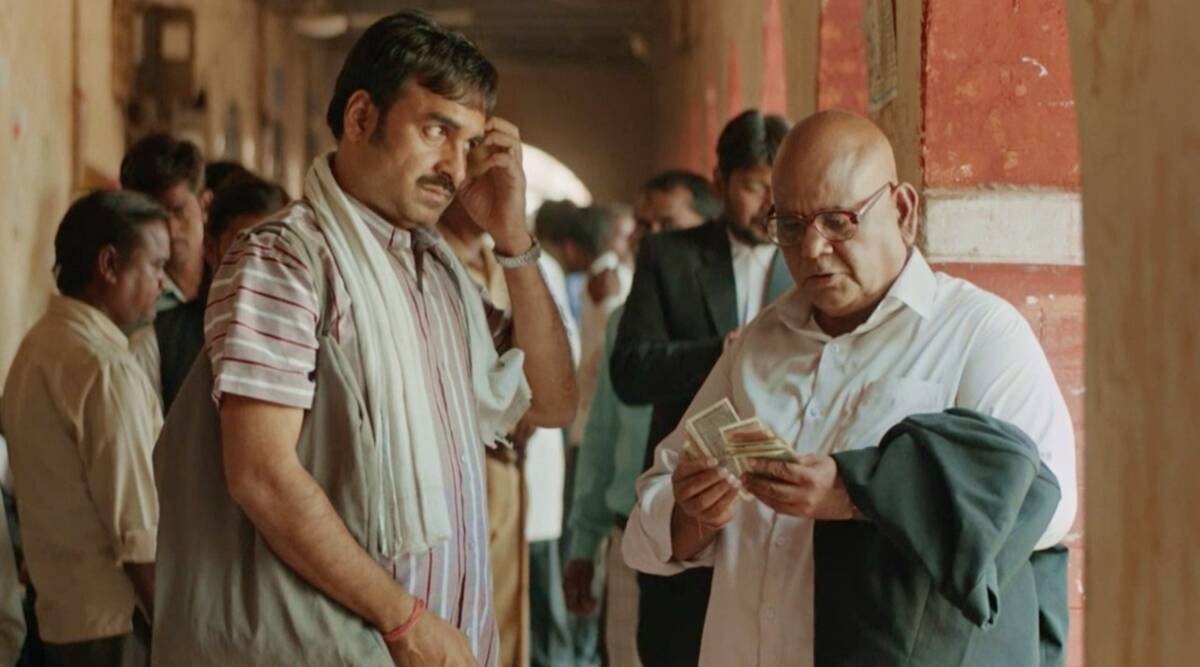 Actor-filmmaker Satish Kaushik, who makes his directorial comeback with Kaagaz after six years, is both excited and relieved about the release of the film. Starring Pankaj Tripathi in the lead role, the film revolves around Lal Bihari Mritak who fought for 19 years after being declared dead on paper.

In a conversation with indianexpress.com, Kaushik got candid about the world of Kaagaz, how the film’s fate changed when Salman Khan came on board as a presenter and working with a natural actor like Tripathi.

Why is Kaagaz special to you?

Kaagaz is way too important for me because I’m returning as a director after a long time. Also, Kaagaz has a very different treatment and world, as compared to the kind of films I’ve made before. And this world is very close to my heart. I managed to discover my own self in this film.

When did Pankaj Tripathi become a part of the film?

After I finished writing it in 2017, I think the best thing that happened was Pankaj coming on board. Sometimes getting the right actor does half of your work. Just like Lal Bihari, even I fought for 18 years to make this film, to reinstate in myself that the director in me is still alive.

Pankaj Tripathi adds his own nuances and comic touch to his characters. Did it become a necessity to utilise his comedic talent?

It was decided from the very start that Kaagaz will be a black comedy. Pankaj brought detailing to his role. Without any instructions, he manages to add small things. For example, I didn’t tell him to take certain pauses in his lines. We both come from a village background, we studied at NSD, so our rhythm matched. So many times, Pankaj gave suggestions in a scene which I agreed to immediately. That’s because he was totally in sync with his performance.

You also play the role of a lawyer in Kaagaz. How was it facing the camera with Pankaj Tripathi?

If you ask me, I was so engrossed in making the film, that every person on the set was equally important. We even had some trainees working under me. I remembered all the lines, and there I had an actor who’s so natural. So when I had to go and enact my part, I had no problem.

How did things change for you after Salman Khan came on board as a presenter?

When I recited the story to Pankaj for the first time, we were intending to make a small film. But slowly, our desires increased. The scale went up and we also became more ambitious. Salman Khan heard the story during Bharat’s shooting in Malta. There, I requested him to present the film. He just agreed. At first, I didn’t realise he was serious, but soon, he heard the entire story for two hours. He never interfered in anything. In fact, I asked him to watch it after its first cut, but he said he had confidence in me.

Finally, why do you want the audience to watch Kaagaz?

I belong to rural India and I made a film about that. So, you’ll see real India in Kaagaz. Also, it was a great experience, because even at 60, I’ve tried to do something new. You should see it to realise that age is no factor for a creative person. One can achieve anything at any given age.

Kaagaz is now streaming on ZEE5.