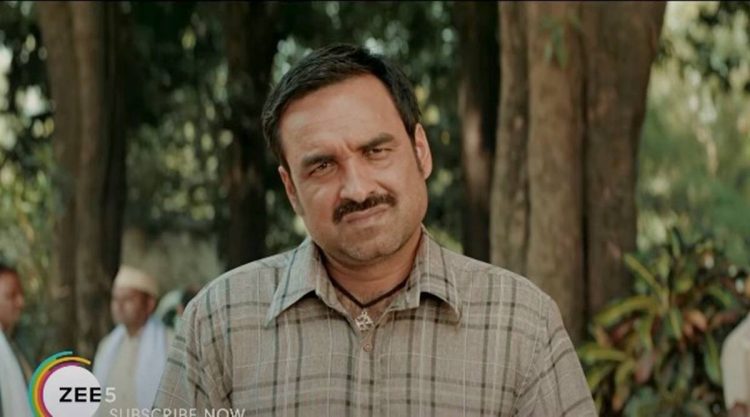 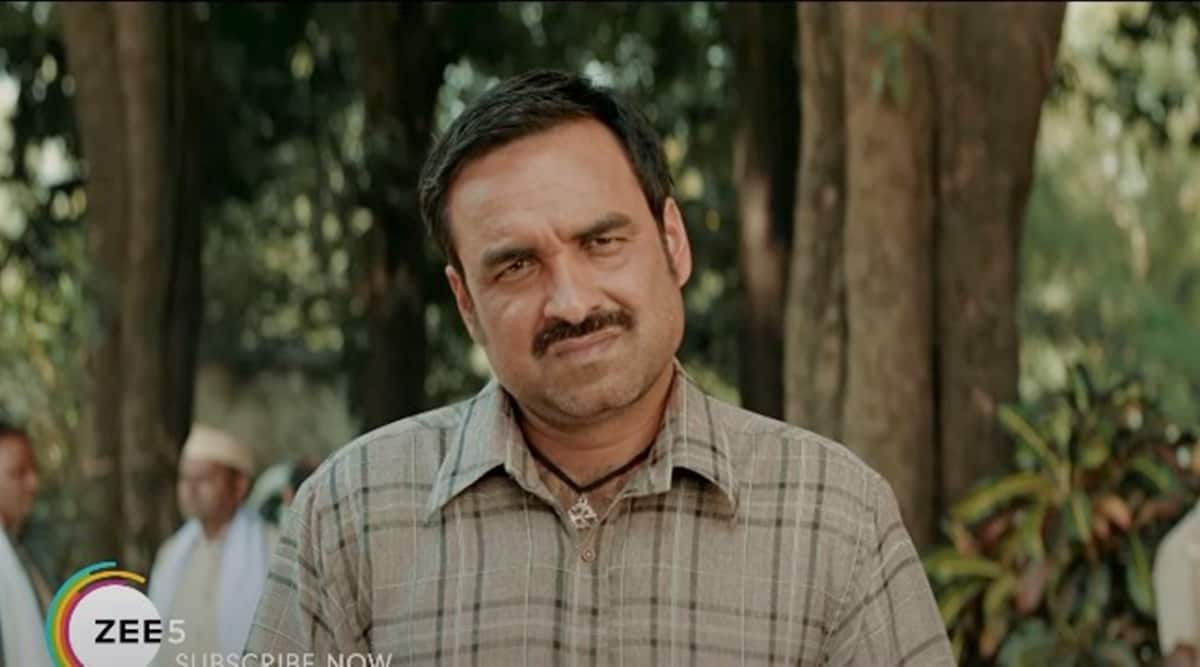 Pankaj Tripathi has left no stone unturned to get into the skin of Lal Bihari Mritak in Kaagaz.

The trailer of Pankaj Tripathi’s upcoming ZEE5 film Kaagaz, based on the real-life story of Lal Bihari Mritak who fought for his life for 19 years after being declared dead by interests keen to take over his assets, is out. And going by the sneak peek of the Satish Kaushik directorial, Tripathi has left no stone unturned to get into the skin of Lal Bihari Mritak.

The trailer of Kaagaz traces the life of Lal Bihari from his youthful and carefree days, to being a family man and later his 19-year-long struggle towards proving his identity when a turn of events leaves him “dead” in official papers. In the course of his struggle, he also becomes a social worker and adds “Mritak” (deceased) as a suffix to his name.

The strength of Kaagaz lies in the way it tackles tragedy with humour. And with Pankaj Tripathi spearheading the film, Kaagaz looks like it will be worth our time.