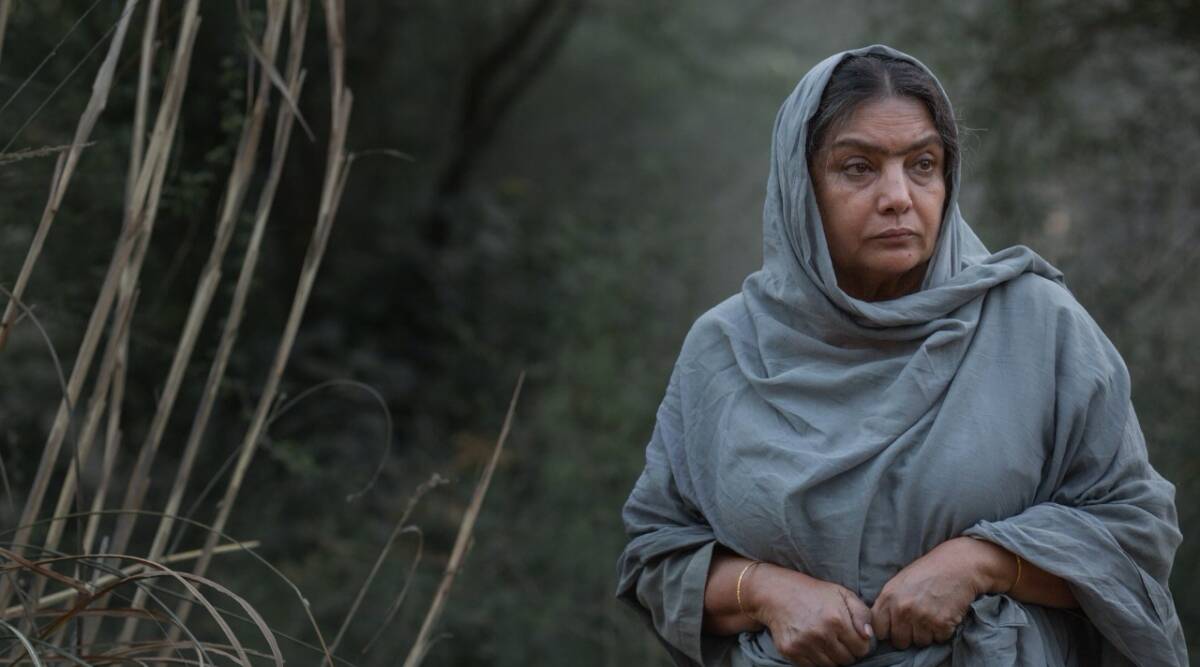 The trailer for Netflix’s Kaali Khuhi is out. The Terrie Samundra directorial, starring Shabana Azmi, Riva Arora, Leela Samson and Sanjeeda Sheikh, tells the story of a village in Punjab that seems to be cursed in some way.

In the trailer, we see 10-year-old Shivangi witnessing supernatural events that are starting to become prevalent in her ancestral village. The story has a social message about female infanticide and how the bad deeds of the past are never forgotten.

The trailer appears quite intriguing as it is instantly clear that the family has entered dangerous territory soon after they reach their village. Shabana Azmi’s grandmother looks like she knows more than she is letting on. As far as the female infanticide bit is concerned, the film appears to be making a strong statement on the social evil, but it is yet to be seen if it will as effective as it appears in the trailer.

Talking about Kaali Khuhi, Shabana said in a statement, “Kaali Khuhi is a story about fear, love, hope and perseverance, and how, when the odds are stacked against us, we find strength from unlikely places. It’s been quite the journey.”

Director Terrie Samundra added, “Kaali Khuhi explores the dark history of a family haunted by its gruesome past and entangled in a web of unnatural occurrences. As 10-year-old Shivangi witnesses her entire family fall deeper into the secrets of the black well, she’s put to the ultimate test. Interweaving elements of drama, suspense and grounded horror, the film is an exciting watch for discerning Netflix audiences.”