Kabir Khan Is All Set To Beat SS Rajamouli In Directors’ Power Index, Here’s How 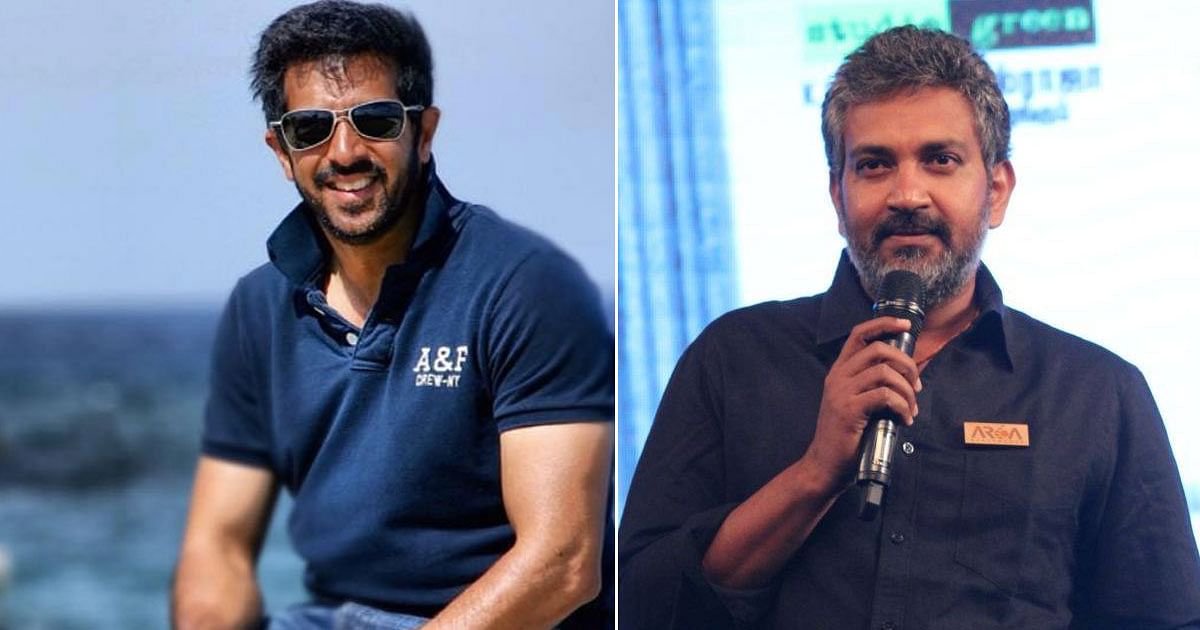 Finally, after a year of silence, big screens are yet again ready to get in action. While Master, Krack, Tenet and other releases have been amongst the first releases post-pandemic period, Bollywood big-ticket releases are yet to arrive. Now, it’s almost confirmed that it will be Rohit Shetty’s Sooryavanshi and Kabir Khan’s 83 that will open Bollywood’s doors. With that, Kabir has got a chance in toppling Baahubali filmmaker SS Rajamouli in Koimoi’s Directors’ Power Index.

For the unversed, Koimoi’s Directors’ Power Index ranks directors based on the basis of points. Points are given by considering their 100 crore, 200 crore grossers and films in other coveted clubs.

At a minimum, given the pre-release hype and star value of Ranveer Singh, 83 is expected to earn at least over 100 crores and 200 crores too would be a cakewalk if the film strikes a chord with the audience. In that case, covering a 50 points’ distance wouldn’t be a tough job for Kabir Khan and for sure he will end up putting at least a total score of 650 points in Power Index, thus beating SS Rajamouli’s 600 points.

However, Kabir’s promotion in the table would be a short-lived as SS Rajamouli has his RRR slated to arrive in October and its Hindi version alone is expected to put up a great show in theatres.