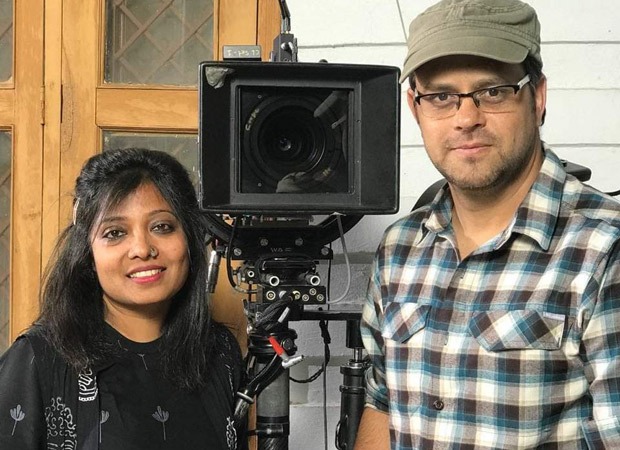 Siddharth and Garima, writer and lyricist duo of Goliyon Ki Raasleela – Raam Leela and Kabir Singh, are set to make their directorial debut with Sony Pictures India’s upcoming film Saale Aashiq. The project is currently in the final stage of scripting.

According to the reports, the makers plan to take the film on floors in 2021 once the casting is finalised. It is a gritty youth-based story.

The duo is elated to be taking up a directorial venture after working as writers for years. It is a story that will resonate with the youth of today. The casting of the film will be announced soon before the project goes on floors.