Home Entertainment Kacey Musgraves Speaks Out for the First Time About Ruston Kelly Divorce: It ‘Simply Didn’t Work Out’

Kacey Musgraves Speaks Out for the First Time About Ruston Kelly Divorce: It ‘Simply Didn’t Work Out’ 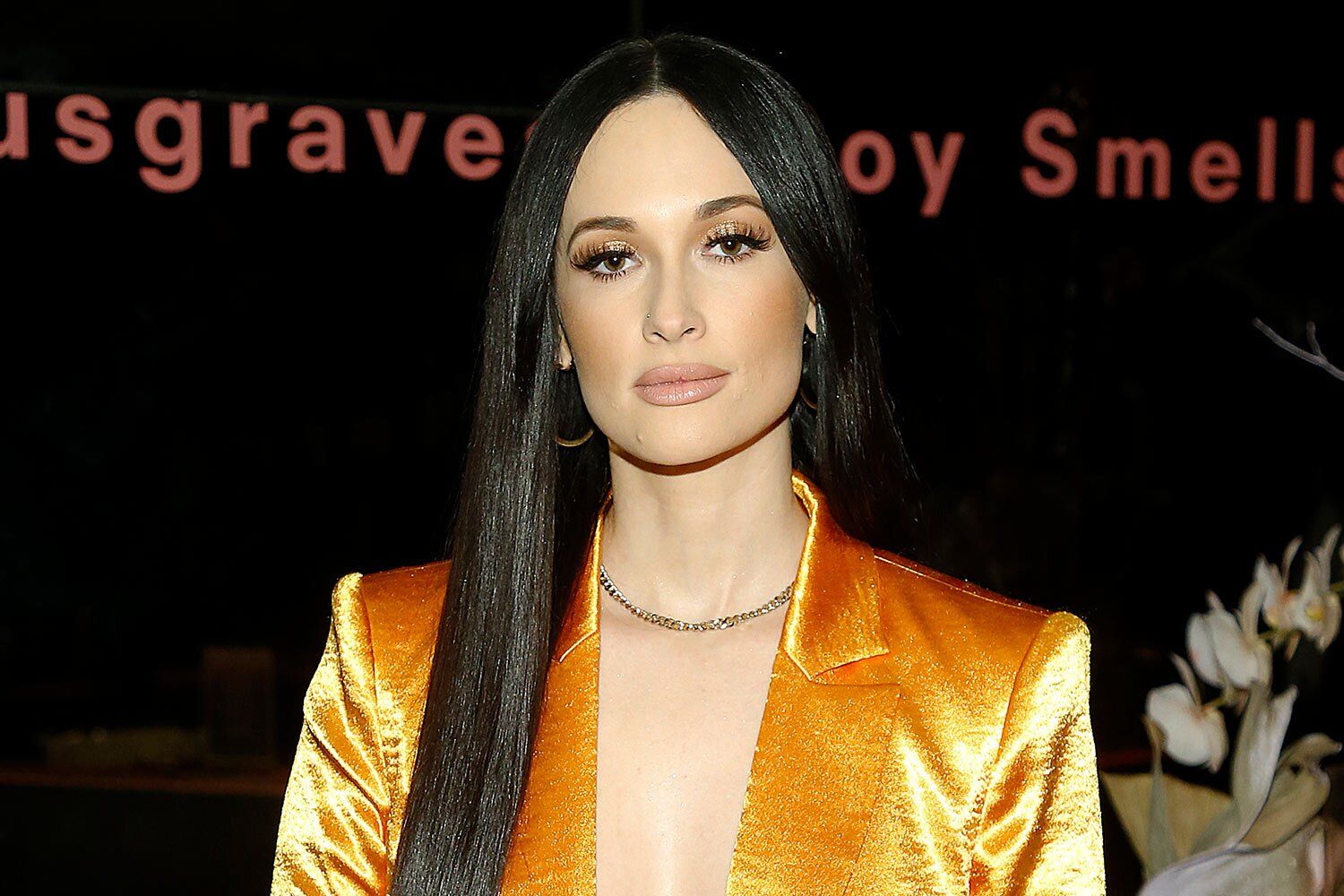 Kacey Musgraves has broken her silence about her divorce from Ruston Kelly.

In an interview with Rolling Stone published on Thursday, the country music star, 32, got candid about the couple’s decision to go their separate ways, saying that their marriage “just simply didn’t work out.”

“It’s nothing more than that. It’s two people who love each other so much, but for so many reasons, it just didn’t work,” she explained. “I mean, seasons change. Our season changed.”

Musgraves went on to share how she feels about marriage these days, commenting that Goldie Hawn and Kurt Russell — who aren’t married, but have been in a relationship since 1983 — are “doing something right.”

“Part of me questions marriage as a whole, in general,” she said. “I mean, I was open to it when it came into my life. I embraced it. I just have to tell myself I was brave to follow through on those feelings.”

In her interview, the “Follow Your Arrow” singer also mused, “I think I live best by myself. I think it’s okay to realize that.”

“I’ve been doing a lot of reflecting on growing up as a woman in the South and being a performer from a young age — we were told to please, to make this person happy. That has to imprint on your code. It kind of erodes boundaries,” she told Rolling Stone. “So I’m trying to examine things that may not be useful anymore and maybe unlearn some things.”

Musgraves and Kelly, 32, tied the knot in Tennessee in October 2017, more than a year after meeting at a songwriters’ showcase at the famous Bluebird Cafe in Nashville.

In July, the pair announced their split following two and a half years of marriage.

“With heavy but hopeful hearts we wanted to put our own thoughts into the air about what’s happening. These kinds of announcements are always met with scrutiny and speculation and we want to stop that before it even starts,” they said in a joint statement to PEOPLE at the time.

“We believe that we were put into each other’s lives for a divine reason and have both changed each other infinitely for the better,” they added. “The love we have for each other goes far beyond the relationship we’ve shared as husband and wife. It’s a soul connection that can never be erased.”

The statement continued, “We’ve made this painful decision together — a healthy decision that comes after a very long period of trying the best we can. It simply just didn’t work. Though we are parting ways in marriage, we will remain true friends for the rest of our lives.”

“We hold no blame, anger, or contempt for each other and we ask for privacy and positive wishes for us both as we learn how to navigate through this,” they concluded their statement.

RELATED: Kacey Musgraves and Ruston Kelly Split: Everything They’ve Said About Their Relationship

Since the split, Musgraves and Kelly, who’s also a singer-songwriter, have remained friendly.

Last summer, when Kelly released his single “Pressure,” Musgraves praised the track on social media, calling it “such an exquisite song.”

“Quite possibly my favorite,” she wrote in the comments section of one of Kelly’s posts, as he once again thanked her for encouraging him to include it his Shape & Destroy album.

“U convinced me to put it on the record don’t forget,” he wrote.