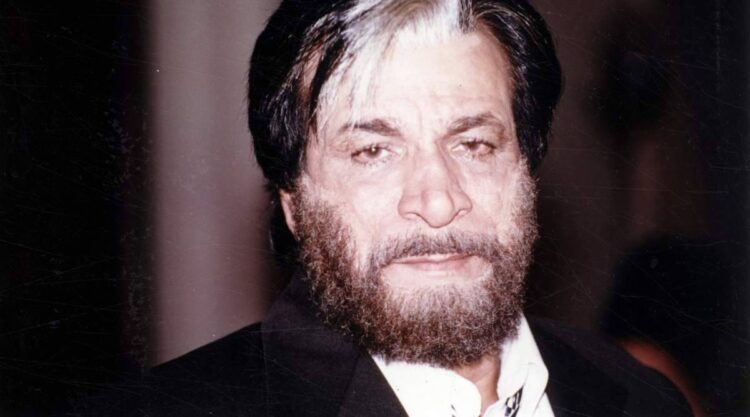 Abdul Quddus, son of late actor-writer Kader Khan, has passed away in Canada due to kidney ailments, his family said. Quddus’ brother Sarfaraz told PTI that he died at a hospital in Canada on Wednesday.

According to Sarfaraz, Quddus had been suffering from kidney ailments for quite some time.

“My brother was on dialysis. He had kidney problems for some time. He was in the hospital for the last five months, trying to fight it out. But yesterday in the morning he left all of us,” Sarfaraz said.

Khan, best known for penning some of the most powerful dialogues and his impeccable comic timing as an actor, had passed away at the age of 81 on December 31 in 2018 due to prolonged illness.