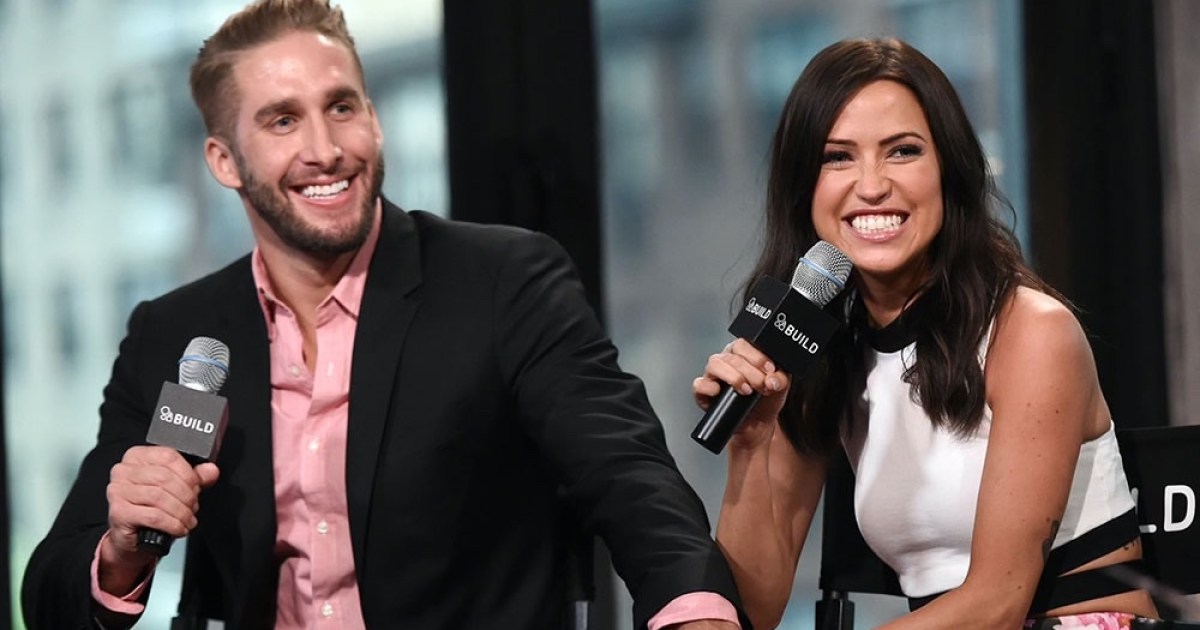 Former Bachelorette star Kaitlyn Bristowe is looking back at on her past relationship with ex-fiancé Shawn Booth. The reality star, 35, reflected on their three-year engagement, noting that she was “madly in love” with the fitness trainer, 33.

“I thought that was my person, and I would have done anything to try to stay with him,” Bristowe recalled on the Wednesday, January 27, episode of the “Reality Life with Kate Casey” podcast. She went on to tell host Kate Casey that before their split she thinks Booth “felt the pressure to stay together.”

“People were always chiming in and kept talking about your relationship and think they know your relationship. I found that hard to keep up with because people did not know we were struggling on the other side,” the “Off the Vine” podcast host explained.

She first met Booth when he was a contestant on her season of The Bachelorette. During the season 11 finale in 2015, they got engaged. The former flames announced their split in November 2018. Bristowe has since moved on with fellow Bachelor Nation member Jason Tartick. The pair have been together since January 2019.

Back to Top
Close Add post
X
Andy Cohen on Suggestion RHOC Should be Canceled, Talks “Reboot” Ahead of Season 16 and …GossipsAndy Cohen is speaking out amid calls to cancel his longest-running Real Housewives series, The Real Housewives of Orange County. Following the conclu…