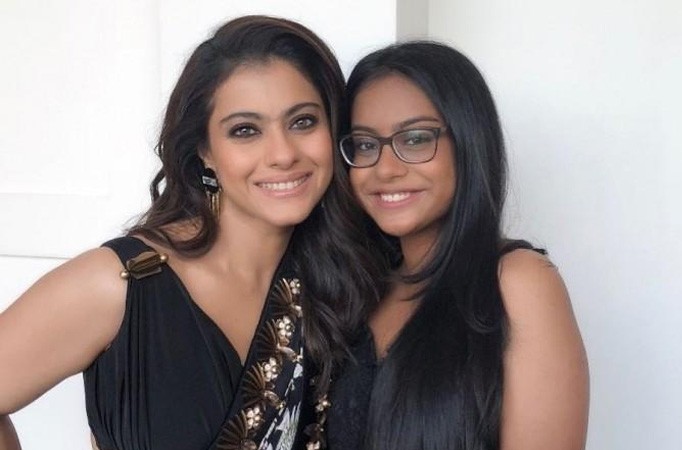 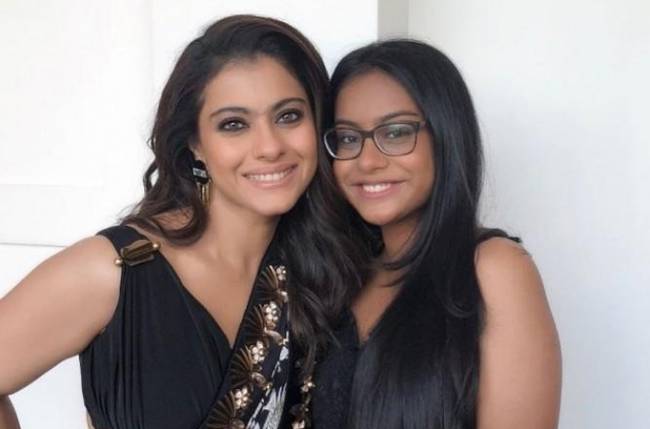 MUMBAI: Actress Kajol who has been ruling the hearts of millions overtime now, the actress is known for her memorable performances in films like ‘Dilwale Dulhania Le Jayenge’, ‘Dushman’, ‘Fanaa’, and ‘My Name Is Khan’, among others.

The actress has made a huge contribution to Bollywood over the years and has a massive fan base. The actress never fails to impress her fans with her amazing posts, get them updated with her ongoing routine, and on the other hand fans too never get tired of expressing their love for the actress.

And now the fans have shared this amazing throwback video of the actress where she was seen revealing in a talk show with Kareena Kapoor Khan that she learned using Instagram from her daughter,

As we see in this video the actress revealed that not only Instagram but her daughter Nysa trained her what to put on social media and what not, as we cannot put just out there.

Well, this indeed defines the love and the bond between both mother and the daughter and we look forward to seeing more such sweet moments between both in the near future.

On the work front, the actress Kajol was last seen in the movie Tribhanga which was released on Netflix.