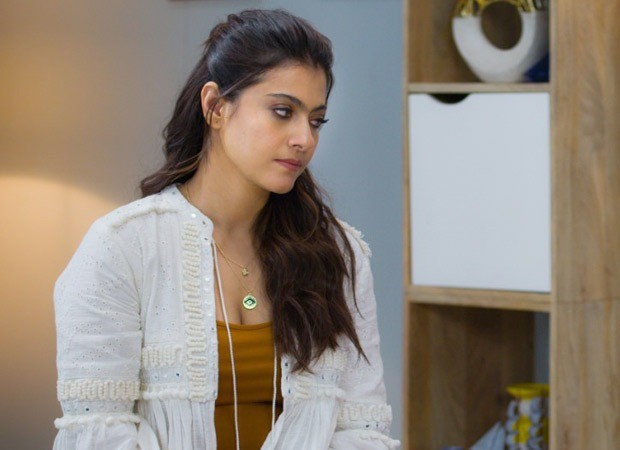 Actress Kajol was supposed to make her digital debut with Netflix’s Tribhanga, this year. In July, the streaming giant announced a plethora of line-up that included her project as well. But, it seems like the project has been pushed to January 2021. 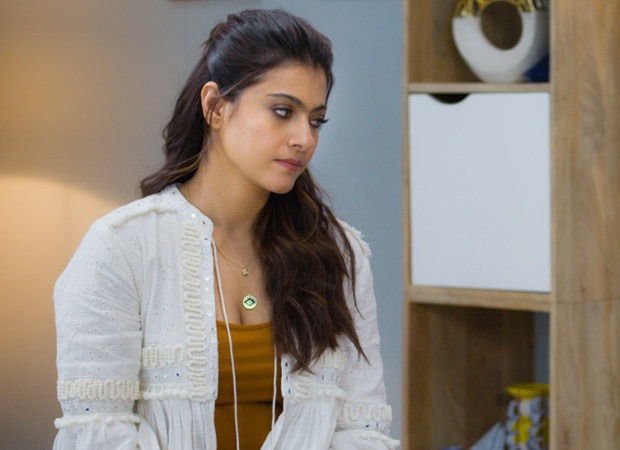 According to a daily, Renuka Shahane revealed that the post-production was already completed and submitted to Netflix. They are yet to finalize a date. Since the majority of Netflix’s line-up has premiered released this year, Tribhanga is the only project that will have a 2021 release, though the streaming giant is yet to confirm.

Tribhanga is a dysfunctional family drama that stars Kajol in the lead role. Mithila Palkar, Tanvi Azmi, and Kunaal Roy Kapoor will be seen in pivotal roles in the film. The film is directed and written by veteran actress Renuka Shahane. Ajay Devgn Films is the producer along with Bannijay Asia and Alchemy Productions.

A drama set in Mumbai, Tribhanga weaves a complex tale that goes back and forth through three generations of the same family, from the late 1980s to the modern-day. The heart-warming storyline looks at the importance of family in everyday lives.