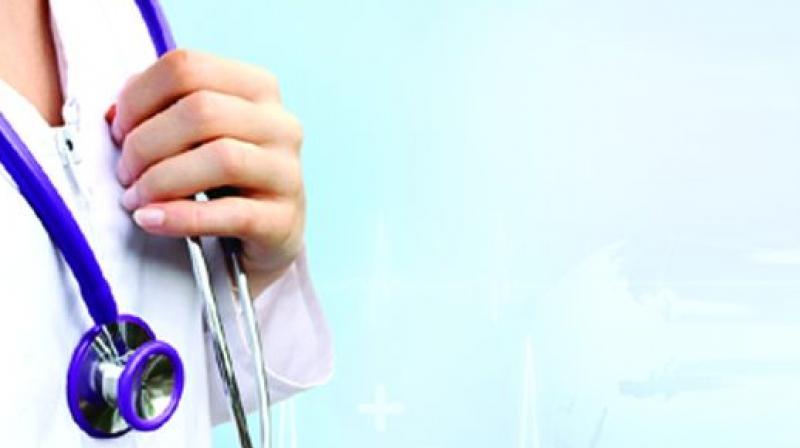 Hyderabad: The Kaloji Narayana Rao University of Health Sciences on Tuesday finally reacted to the series of reports carried in these columns on the serious lapses in MBBS admissions.

The university registrar in a press release said that the admissions are governed by the Presidential Order and 15 per cent seats in the unreserved category are open to students from Andhra, Rayalaseema and Telangana regions, while 85 per cent seats are reserved for local students of respective regions.

He said more students from Andhra Pradesh prefer colleges in Telangana state as they are better equipped and they would have better coaching facilities for postgraduate courses. The newspaper report on Tuesday has compared the procedures and different set of rules followed in both states and in relation to only two or three medical colleges in Telangana state thereby “misleading the public and leading to wrong conclusions”, he said.

We stand by our report. The registrar remained silent on local Telangana students being deprived of seats because it accommodated the “less meritorious” students from Andhra and Rayalaseema regions in the unreserved category in gross violation of rules.

Assuming that the university’s two top officials, the vice-chancellor and the registrar, understand the basic principle of filling unreserved category — meritorious students irrespective of region, religion and caste —  we would like to highlight the discrepancy with the support of the ranks of students in the unreserved category and those retained in the local quota in the second phase.

Had the unreserved quota been filled as per rules, students from Telangana with their better ranks would find place in it and none of the students from AU and SVU could get seat in Gandhi. Eight more students of Telangana would have got a chance to study in Gandhi in vacancies created out of the meritorious Telangana students moving up to unreserved category. Some more additional seats would also have been created as students from AU and SVU regions, going by the history, would not prefer any colleges other than Gandhi and Osmania and pursue the course in colleges of their respective regions.

It is rather surprising that the Registrar sought to project that the issue pertained to two or three colleges in the state ignoring the fact that they are most sought after institutes in both the states and change with regard to a single seat will have a trickling down effect and change the entire seat matrix.