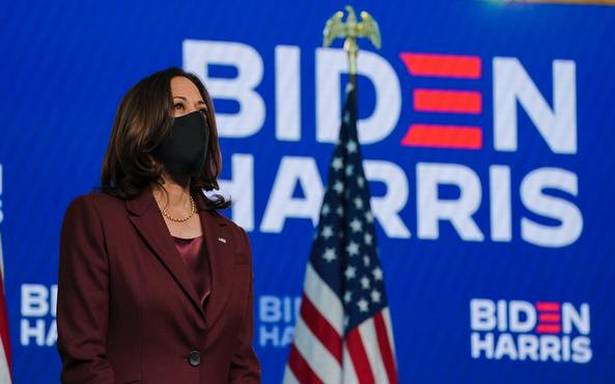 Press Secretary was responding to a question on India-US relationship under the Biden Administration.

The relationship between India and the United States has been further cemented with Kamala Harris as the Vice President of the country, the White House has said.

Joe Biden, who was sworn in as the 46th President of the United States a day earlier, respects the long bipartisan successful relationship between the two countries, White House Press Secretary Jen Psaki told reporters at her daily news conference.

“President Biden, of course, has visited India many times, respects and values the long bipartisan successful relationship between leader in India and the United States. It looks forward to a continuation of that,” Ms. Psaki said responding to a question on India-US relationship under the Biden Administration.

The historic inauguration of India-origin Kamala Harris, she said, further cements this relationship.

“Obviously, he selected and yesterday, she (Harris) was sworn in the first Indian American to serve as president or vice president. Certainly, historic moment for all of us in this country but a further cementing of the importance of our relationship,” Ms. Psaki said.