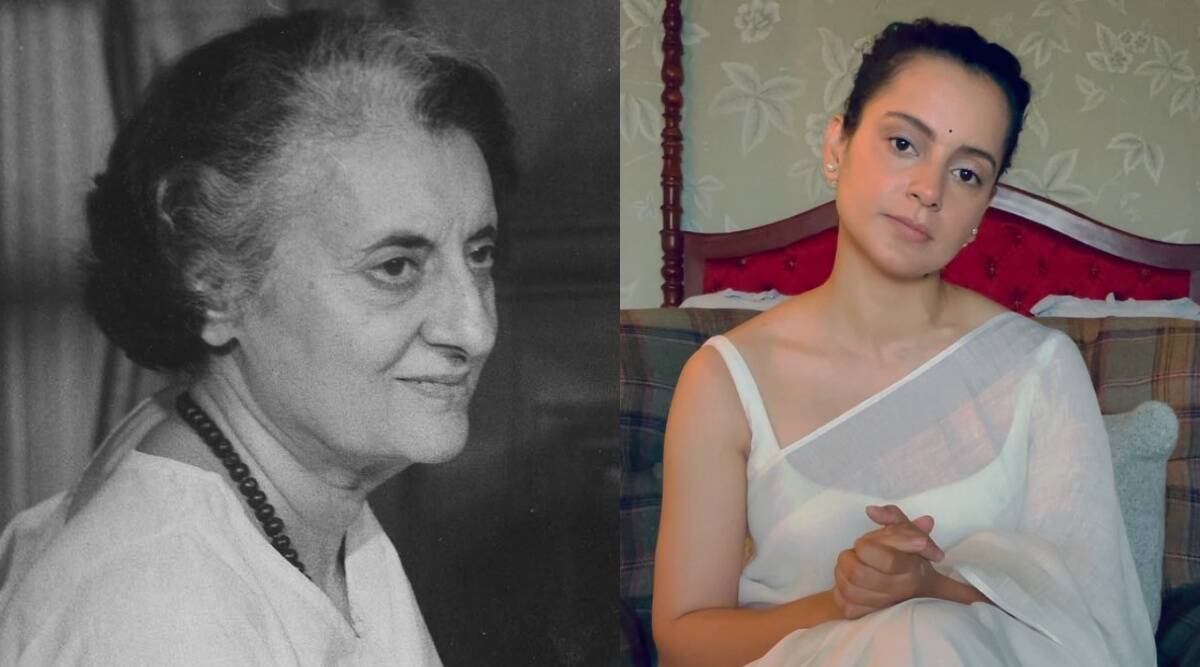 After essaying cine icon and former Tamil Nadu chief minister Jayalalithaa in the biopic Thalaivi, Kangana Ranaut is all set to play another political leader in an upcoming film. The actor will play former Indian prime minister Indira Gandhi in a political drama helmed by Sai Kabir.

Confirming the development, Kangana, in a statement, said that the movie won’t be a biopic but will cover significant moments of Indian political history including Operation Blue Star and The Emergency.

“Yes, we are working on the project, and the script is in the final stages. It is not the biopic of Indira Gandhi. It is a grand period film. To be precise, it is a political drama that will help my generation to understand (the) socio-political landscape of current India,” the actor said in a statement.

Kangana Ranaut is looking forward to playing Indira Gandhi whom she addressed as “the most iconic leader that we have had in the history of Indian politics”. She also shared that “many prominent actors will be part of this film” who will be stepping in the shoes of political leaders like Sanjay Gandhi, Rajeev Gandhi, Morarji Desai and Lal Bahadur Shashtri among others. The yet-to-be-titled film will be mounted on a large scale.

Apart from this film, Kangana has movies like Dhaakad and Tejas in her kitty. She is currently in Bhopal to shoot for action thriller Dhaakad. Earlier this month, she also announced the second installment of the Manikarnika franchise titled Manikarnika Returns: The Legend Of Didda.