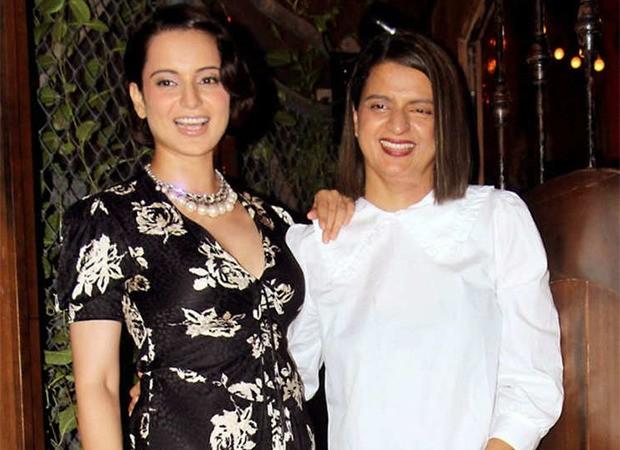 Bollywood actress Kangana Ranaut and her sister Rangoli Chandel have been summoned by the Mumbai Police to appear on November 23-24. They have been asked to appear before the police in connection with a case where they have been accused of making objectionable comments on social media to spread communal tension between two groups. 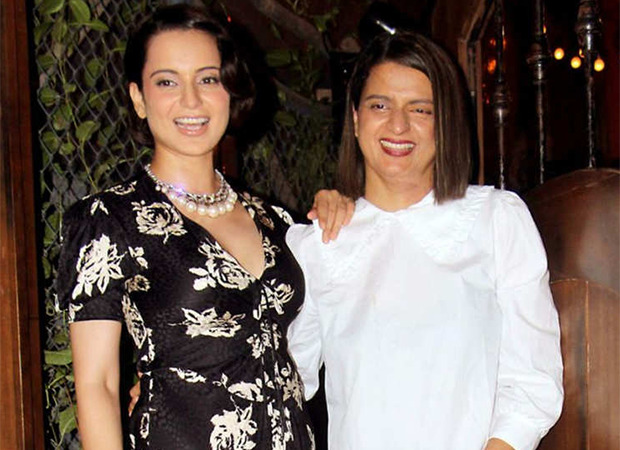 A First Information Report (FIR) was filed against Kangana and Rangoli following a Mumbai court order a few weeks back. The order was passed after a casting director, who petitioned in the court, alleged that the actress is creating ‘a communal divide between people of two communities and in the mind of common man’ via her tweets on Twitter. The petitioner, Sahil Ashrafali Sayyed, also mentioned Rangoli in the complaint. He said that Kangana is creating a divide between Hindu and Muslim artists and maliciously bringing religion in almost all her tweets.

Towards the end of October another petition was filed against the siblings by Advocate Ali Kaashif Khan. According to Live Law India, “Court ordered an inquiry under Section 202 of CrPC and called for a police report on the allegations against the siblings. Judge Bhagwat T Zirape was hearing a complaint filed by Advocate Ali Kaashif Khan Deshmukh for offences punishable under Sections 153-A, 153-B, 195-A, 298, 505 read with Section 34 of the Indian Penal Code. Advocate Ali has recently filed another complaint against Kangana Ranaut before the Andheri Magistrate Court for allegedly causing disharmony between Hindus and Muslims and for allegedly mocking the judiciary after a Magistrate Court in Bandra ordered FIR to be registered against Kangana and her sister.”

This is the third time that the siblings are being summoned by the police. They were first asked to appear on October 26-27 and later on November 10. However, they failed to appear on both dates.