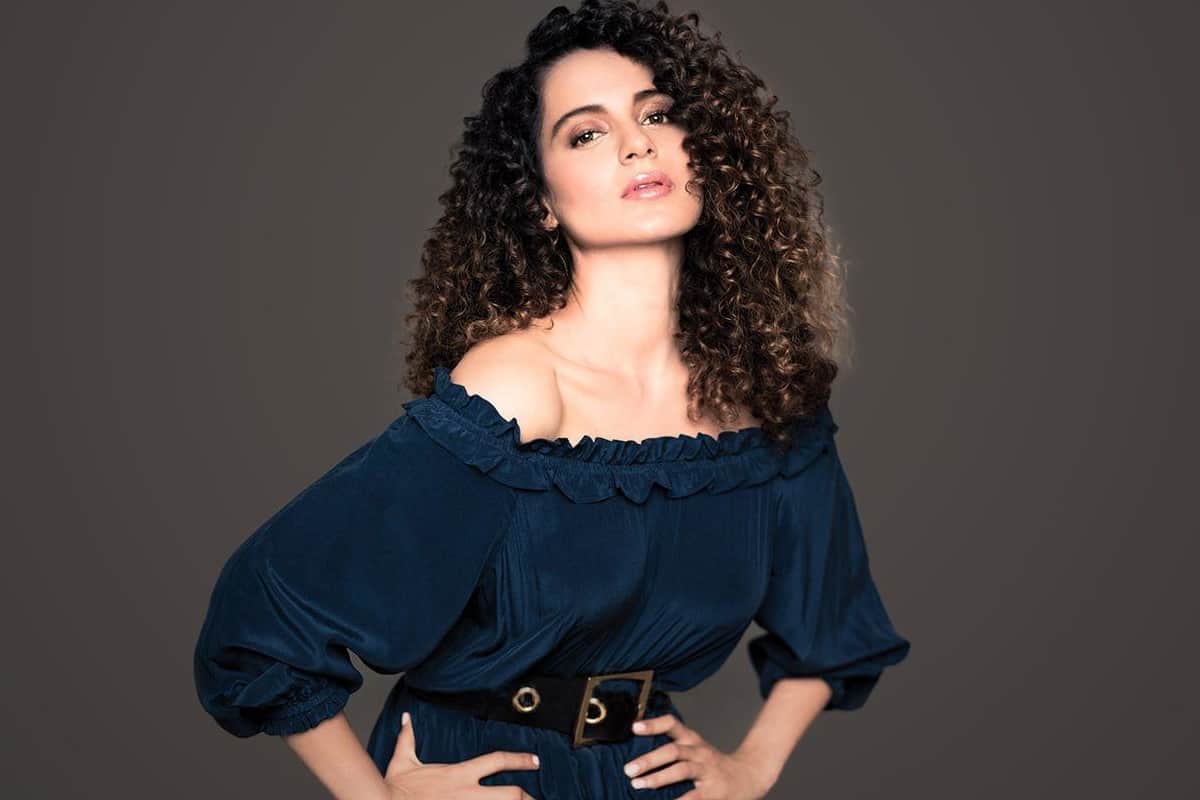 Kangana Ranaut has confirmed that she will essay the role of former India Prime Minister, Indira Gandhi in an upcoming political drama.

Talking to PinkVilla, Ranaut said, “Yes, we are working on the project and the script is in the final stages. It is not the biopic of Indira Gandhi, it is a grand period film, to be precise a political drama that will help my generation to understand (the) socio-political landscape of current India,” said Kangana, in a statement released by her office.

She added, “Many prominent actors will be part of this film and of course I am looking forward to playing the most iconic leader that we have had in the history of Indian politics.”

Ranaut will also produce the film, which will also feature Emergency and Operation Blue Star.

Sai Kabir, who previously worked with Ranaut in ‘Revolver Rani’ will direct the film.