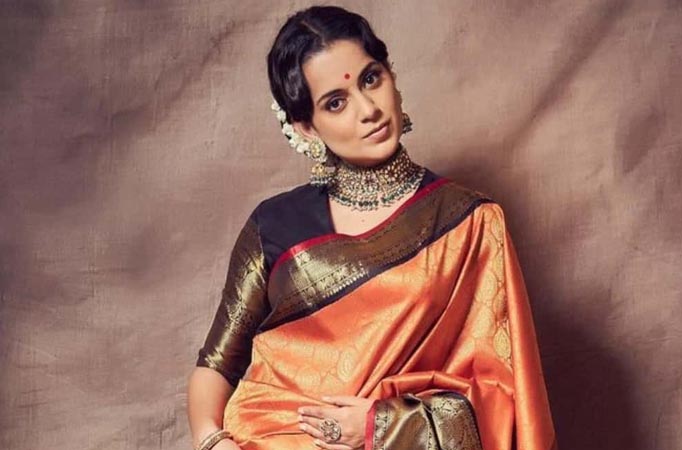 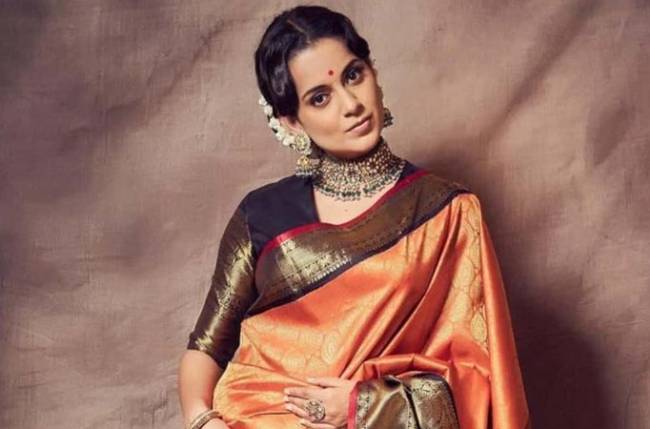 MUMBAI: Actress Kangana Ranaut says her aim is to have light interaction with people but she gets extreme reactions for her comments and things spiral out of control.

“I feel a lot of things I do or I say is to have light-hearted interaction. At times people take it seriously because they are dead serious in their lives, and that way things just roll into one event, into another. But having said that, people that I may criticise, I find it absolutely easy to meet and interact with them again because my intentions have always been very light,” she said.

“somehow, people aren’t very comfortable with anybody being clear and honest in their interaction. I feel I get extreme reactions which sometimes take me aback also. When you do not have any agenda in your heart and if you’re not doing it for your personal ulterior motives you will always win. There are no two ways about it,” she added.

Asked if politics is her future plan, Kangana replied: “If today, I talk about the country, nationalism, farmers or laws that directly affect me, I am told that I want to become a politician. It is not like that. I react to everything as an ordinary citizen. I have no connection with politics. So people get angry when I speak on these issues. They feel they can talk or say anything about any one issue but feel how dare Kangana talk about these issues? So, they are doing tamashas, which I am sure everyone has seen.”

The multiple National Award-winning actress had launched the trailer of her upcoming film “Thailaivi” in Mumbai and Chennai on the occasion of her birthday on Tuesday. Winning the National Award for “Manikarnika” and “Panga” this year, launching “Thalaivi” Trailer and her birthday celebrations have happened one after the other, and Kangana said “it is a very overwhelming time for me”.

“Thailaivi”, directed by AL Vijay and penned by KV Vijayendra Prasad, is set to release in Hindi, Tamil, and Telegu on April 23.