Home EntertainmentTV Kangana Ranaut in trouble again, the actress gets summoned by Mumbai Court in the defamation case filed by Javed Akhtar

Kangana Ranaut in trouble again, the actress gets summoned by Mumbai Court in the defamation case filed by Javed Akhtar 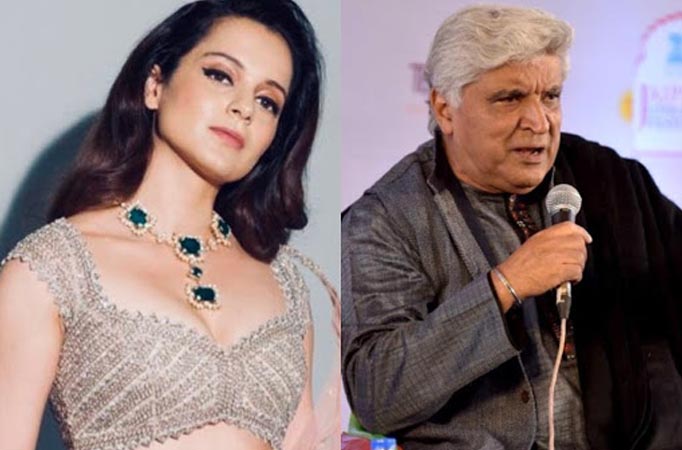 Here the recent update about Javed Akhtar’s defamation case. According to online reports, a Mumbai Court has issued summons to Ms. Ranaut 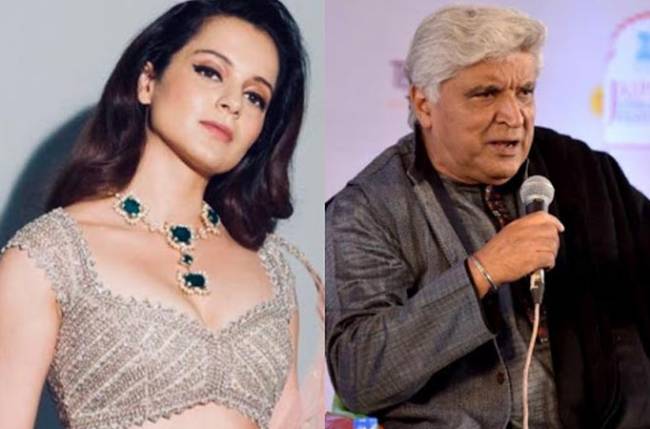 MUMBAI: The controversy seeker of Bollywood-Kangana Ranaut, time and again the actress has been landing in legal soups owing to her sensational Tweets. Recently, Bollywood lyricist Javed Akhtar had filed a defamation case against the Manikarnika actress for her allegations that he summoned her to his home and threatened her for speaking out about her alleged relationship with Hrithik Roshan. However later, the Mumbai court has ordered Juhu Police to look into the matter and probe the case. Court had asked the Police to submit the report on January 16, 2021.

Now here is the recent update about Javed Akhtar’s defamation case. A Mumbai Court has issued summons to Ms. Ranaut after Mumbai Police informed it that an offense of defamation, as alleged by lyricist Javed Akhtar against the actor, is made out and further probe into it is required. The court has slated the hearing on March 1. The senior lyricist in his plea called Ranaut allegations baseless and said her comments are damaging her reputation.

Shiv Sena leader Sanjay Raut had tweeted about the same and written, “Lyricist Javed Akhtar files criminal complaint against Bollywood actress Kangana Ranaut for making defamatory statements on national and international television. The complaint has been filed before the Metropolitan Magistrate at Andheri, Mumbai.” As per online reports Magistrate R R Khan, after perusing the report, issued summons to Kangana Ranaut.

Also read: Harsh Rajput is an amazing co-star and I look forward to this wonderful journey with Kuch Toh Hai: Krishna Mukherjee