Kangana Ranaut is quite impressed by Sanya Malhotra’s performance in Pagglait! – Bollywood Dhamaka 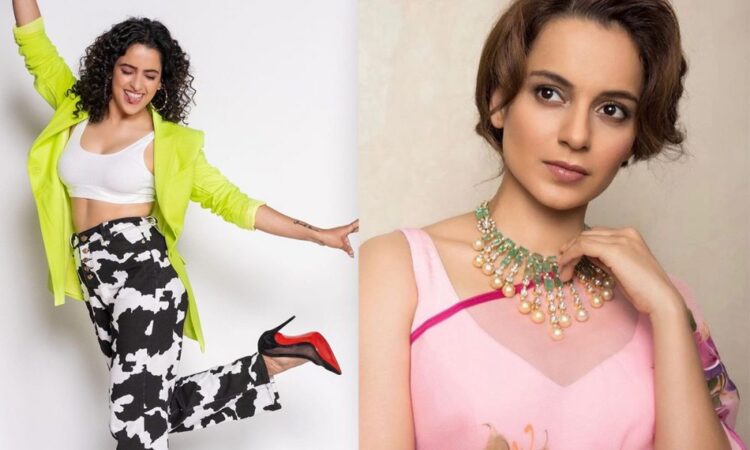 Actress Sanya Malhotra’s new film ‘Pagglait’ has been winning the hearts of all the fans and critics. Another personality who seems to have loved her film is none other than Kangana Ranaut. She took to her Twitter account to shower praises on the ‘Pagglait’ actress and also mentioned that she is very happy that everyone is giving her the recognition she deserves.

The tweet made by Kangana said, “She is soooo good …. I am gald people are recognising her talent, I heard #PagglaitOnNetflix is doing amazingly well… so happy for you Sanya you deserve everything and much more … lots of love to you”

Sanya was quick to take notice of this moment and also replied to her while mentioning, “Thank you so much. It really means a lot.”

Thank you so much. It really means a lot. ❤️🥺

Both these stellar women from the film industry have lots of exciting releases lying ahead of them. Sanya will soon be seen in ‘Meenakshi Sundareshwar’ alongside Abhimanyu Dassani and ‘Love Hoste’ with Vikrant Massey.

Whereas Kanagana’s new film Thalaivi’s trailer just got released and got a positive response from the fans. She will also star in more films like ‘Dhaakad’ and ‘Tejas’.