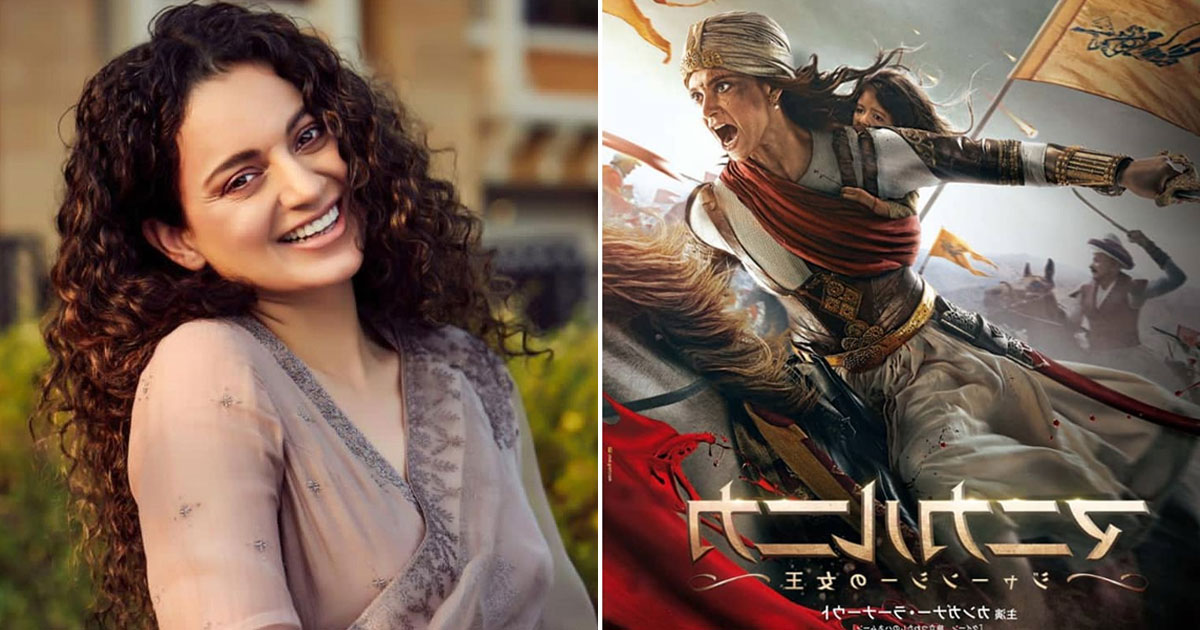 Bollywood actress Kangana Ranaut on Monday celebrated the completion of two years of the release of her period drama Manikarnika. She claimed it was the most successful Indian film in Japan.

In a separate tweet, Kangana Ranaut reacted to an old video of veteran actress Waheeda Rehman appreciating her performance in Manikarnika.

Reacting to the video, Kangana Ranaut wrote: “After Fashion, Queen, Tanu weds Manu my most iconic movie completes 2 years #2YearsofManikarnika. My most favourite actress praising me is like a trophy for me.”

Manikarnika: The Queen of Jhansi was directed by Krish Jagarlamudi and Kangana. The film, inspired by the life of Rani Laxmibai of Jhansi also featured Ankita Lokhande, Jisshu Sengupta and Atul Kulkarni among others.

Kangana Ranaut is all set to star in the second instalment of the Manikarnika franchise, titled Manikarnika Returns: The Legend Of Didda.

Didda was Queen of Kashmir who defeated Mehmood Ghaznavi twice in battle. Kangana plans to complete her ongoing commitments first and then start shooting for the new film in January 2022.

Must Read: When Saif Ali Khan Revealed The ‘Manly’ Advice Rani Mukerji Gave Him On Relationship With Kareena Kapoor Khan!

Back to Top
Close Add post
X
Allu Arjun’s daughter Arha proves she is a mini fashionista as she rocks a ruffled dress and f…BollywoodAllu Arjun is one doting dad. While he is away shooting, his little daughter Arha is spreading smiles with her cute fashion shoot. The little one mode…