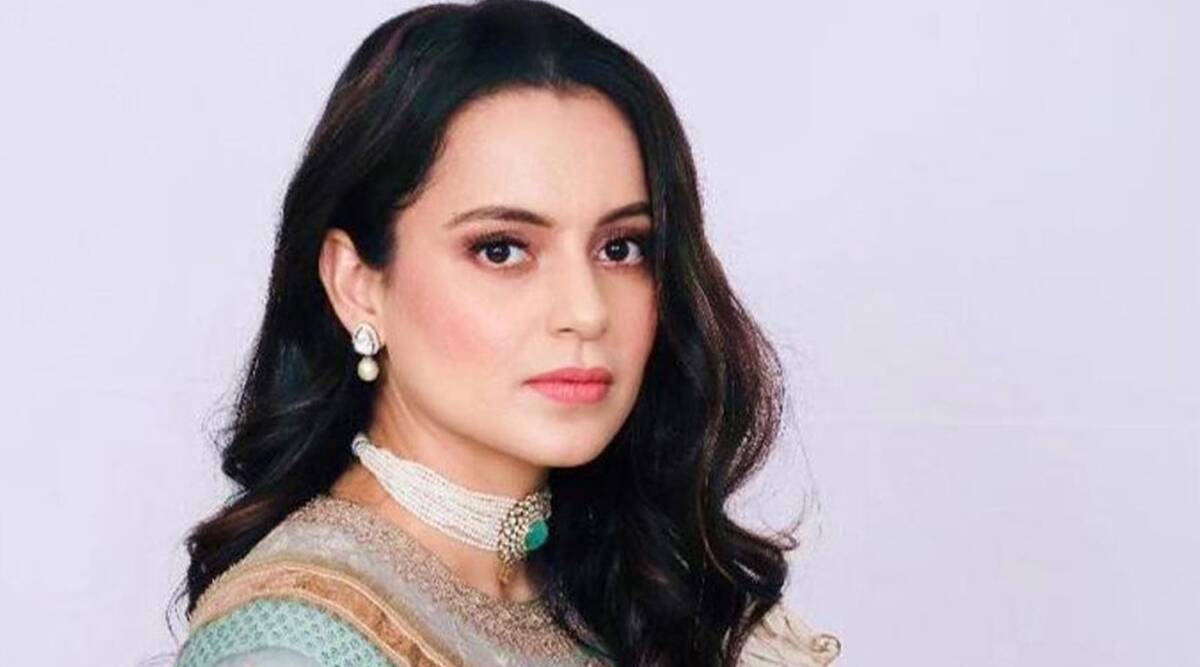 Dhaakad actor Kangana Ranaut on Wednesday threatened to quit Twitter. Kangana also said she will soon join homegrown app Koo. This comes after the microblogging site “withheld a portion of the accounts” identified by the Ministry of Electronics and Information Technology (MeitY) within India.

Kangana took to Twitter and wrote, “Your time is up @Twitter time to shift to #kooapp will inform everyone soon about my account details there. Absolutely thrilled to experience home grown #kooapp.”

Your time is up @Twitter time to shift to #kooapp will inform everyone soon about my account details there.
Absolutely thrilled to experience home grown #kooapp https://t.co/Kdm0TISCmR

In her previous tweet, Kangana also called out Twitter and its founder Jack Dorsey for withholding accounts.

Twitter had recently deleted Kangana Ranaut’s tweets about farmers’ protest. “We have taken action on Tweets that were in violation of the Twitter Rules in line with our range of enforcement options,” Twitter had said in a statement.

Twitter India had recently suspended Kangana Ranaut’s official account for a few hours. It has also taken down a post by the actor in which she quote tweeted a tweet by cricketer Rohit Sharma over his remarks on the ongoing farmers’ protest.