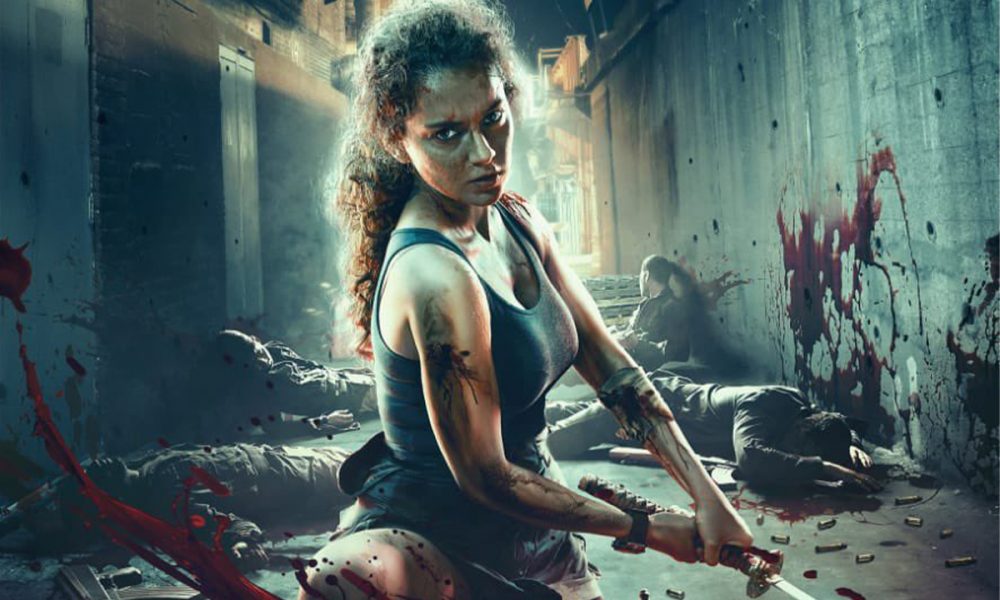 Kangana Ranaut will soon be seen in an intense action-thriller next. The film will be called Dhaakad and she will be essaying the role of Agent Agni in it. The actress shared the news while also revealing the first look of the film where she is in a fierce attire, armed with a sword.

She wrote on her post, “She is fearless and Fiery! She is Agent Agni Fire
India’s first female-led action thriller, #Dhaakad releasing in theatres on 1st October 2021!”

The film is currently being shot in Bhopal, Madhya Pradesh. It will be releasing this year on 1st October 2021. Women-centric films of action genre are seen rarely in Bollywood so all her fans are excited to see Kangana essay a never seen before role for the first time in her career.

Kangana has two other films which will come out soon. She will be seen portraying the role of noted Tamil Nadu Chief Minister, J Jayalalithaa in her biopic called ‘Thalaivi’. The actress will also play the role of an Air Force pilot in another film ‘Tejas’.