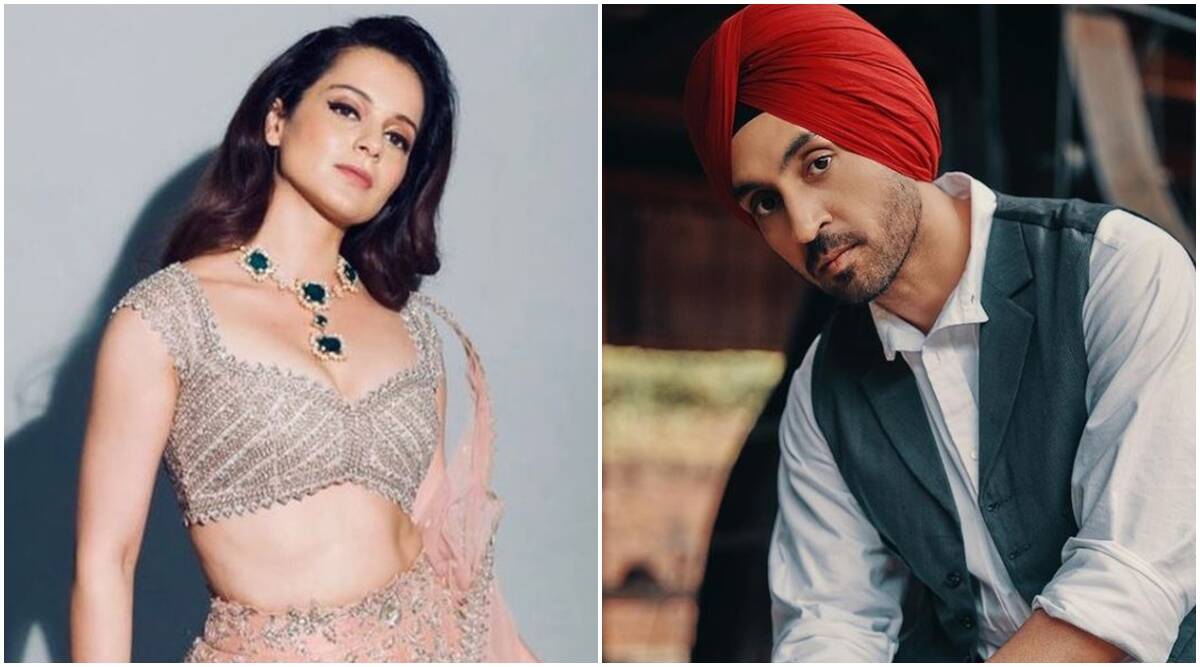 After their last Twitter spat, Kangana Ranaut has once again tagged Diljit Dosanjh and Priyanka Chopra in her latest tweet on the farm bills controversy. The Thalaivi actor on Wednesday accused Dijit and Priyanka of provoking farmers with their stance on the controversial farm bills.

Ranaut mentioned in a tweet, “I want Diljit Dosanjh and Priyanka Chopra, who were seen as local revolutionaries lately, to explain to the protesting farmers via a video what they are meant to be protesting against. The two have disappeared after provoking the farmers. And look at the state they (farmers) are in now.”

Kangana Ranaut shared this post along with a video which claimed that many protesting farmers at the Singhu border had no clue what they are fighting against and what the recently passed farm bills are about.

Soon Diljit Dosanjh replied to Kangana’s post in his signature style. The artiste wrote in Punjabi, “Forget about disappearing. Who is a patriot and who is not, who gave you the right to decide this? What is your authority on the matter? You should have some shame before claiming that these protesting farmers are anti-nationals.”

Earlier, the two had gotten into a fight after Kangana Ranaut posted a derogatory tweet about an old woman at the farmers’ protest.