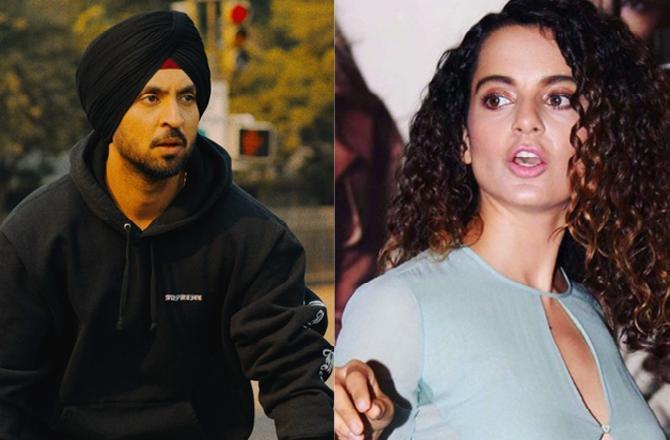 Actor Kangana Ranaut has got herself mired in yet another controversy after she said that an elderly woman, who was seen protesting against the Citizenship (Amendment) Act (CAA) at Shaheen Bagh in the national capital in December-March, was seen in the ongoing farmers’ protest in Delhi as well.

Punjabi singer-actor Diljit Dosanjh on Wednesday shared a video story by an international news channel that slammed the actor for misidentifying the elderly woman at the farmers’ protest in the national capital as Bilkis Bano, famously known as “Shaheen Bagh dadi” for her role in the December 2019-March 2020 protests against the CAA.

The video posted by Dosanjh on Twitter featured a Bhatinda-based elderly woman Mahinder Kaur, who according to the news channel was misidentified by Ranaut.

Responding to the famous Punjabi singer, Ranaut reiterated that the same “Bilkis Bano dadi ji” who was a part of the “citizenship,” protest had also joined the farmers’ protest.

Ranaut again tweeted she had only commented on “Shaheen Baag dadi cos they instigated riots there even that tweet was deleted almost immediately, I don’t know from where they brought another elderly lady in to (sic) the picture and now endlessly spreading lies. Vultures trying to instigate mob against a woman.”

It is to be noted that women from a minority community, fearing that they would lose their Indian citizenship, protested against the CAA from the time it was passed by the Parliament last year till the COVID struck the country in March.