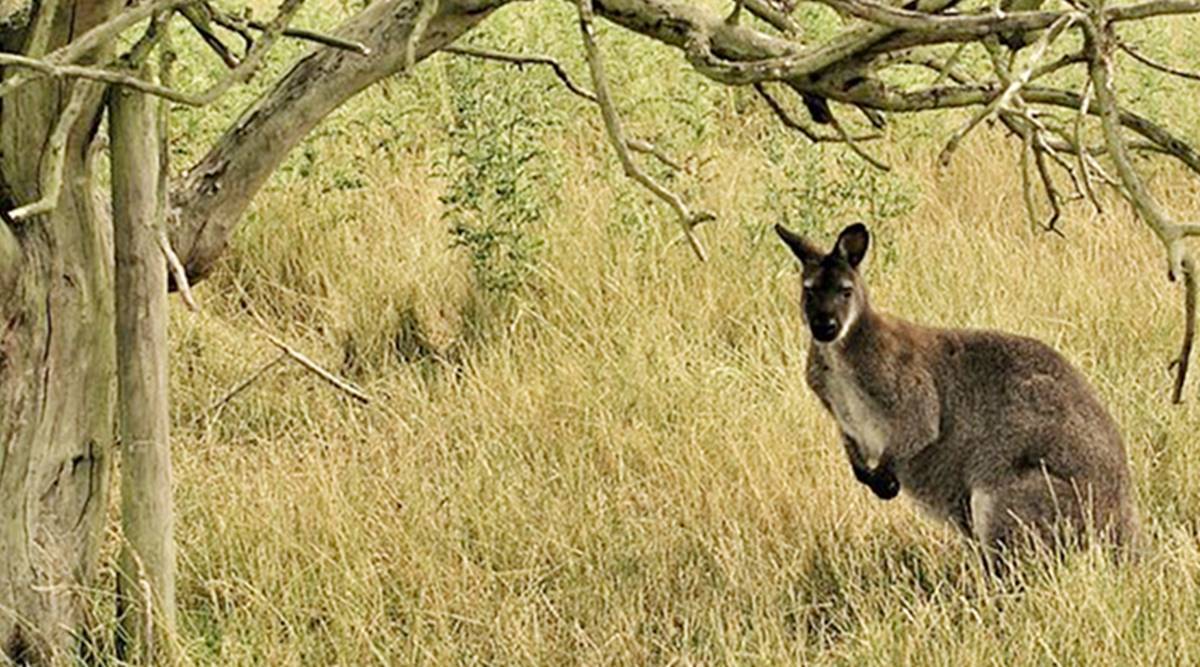 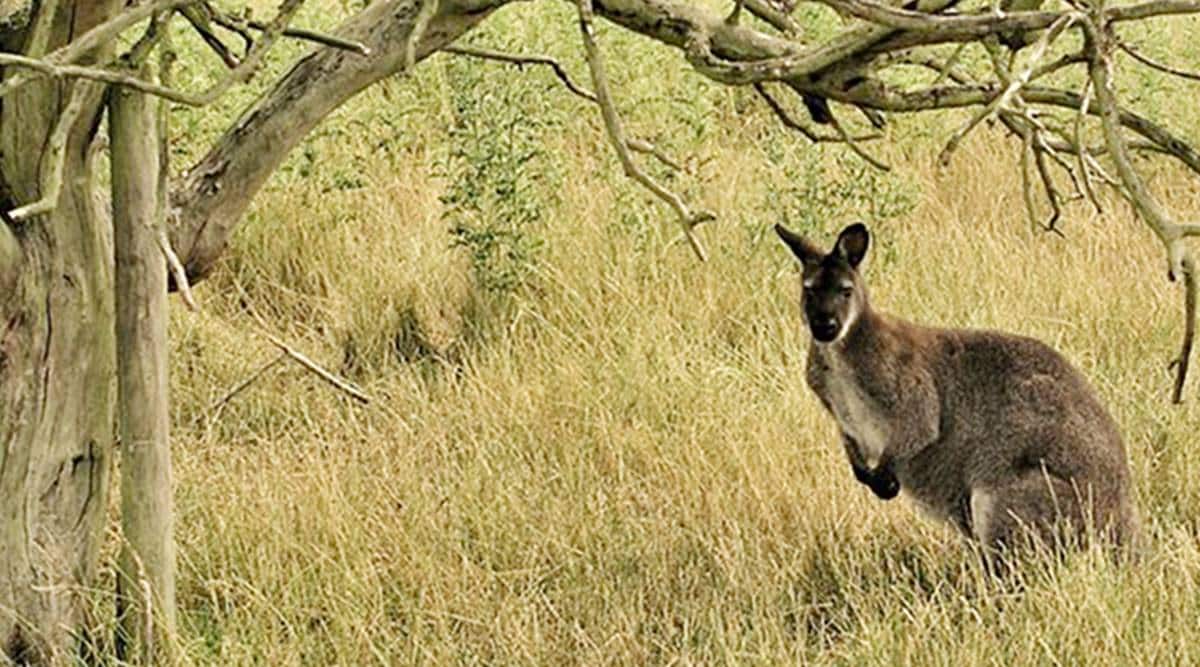 The study found that 10 out of 11 kangaroos included in the study tried to communicate with the experimenter by either fixing their gaze on them or scratching and sniffing them to catch their attention and request for help. (Pixabay)

A recent study conducted in Australia has found that kangaroos have the ability to intentionally communicate with human beings, suggesting that the animals have a higher level of cognitive functioning than earlier believed.

A team of researchers from the University of Sydney and the University of Roehampton in London conducted an experiment where they hid food in a plastic container and individually presented it before a group of captive kangaroos, the Guardian reported.

They found that 10 out of 11 kangaroos included in the study tried to communicate with the experimenter by either fixing their gaze on them and then looking at the box or scratching and sniffing them to catch their attention and request for help.

“When we saw them exhibit this behaviour, we were just in utter shock,” co-author Dr Alexandra Green, from the University of Sydney, said, according to a report by 9News.

The “gaze” observed amongst the kangaroos has also been seen when other animals ask humans for help, but lead author Dr Alan McElligott said it is generally only true for animals that have been domesticated for centuries, the Guardian reported.

“Indeed, kangaroos showed a very similar pattern of behaviour we have seen in dogs, horses and even goats when put to the same test,” McElligott said.

“Originally they thought it was a domesticated trait but what we think is that instead of it being something that you’ve evolved with, it’s something that you can learn given the right environmental conditions,” he told the Guardian. “So in the zoo setting, where they are captive and around humans all the time, we think that they’ve learned to express this behaviour,” she said.”

Dr Green said that she hoped the study would help change common misconceptions about kangaroos in Australia. “They aren’t considered as cuddly or cute as koalas, so sometimes kangaroos get a bad rap…there’s sort of a divide, while they’re an iconic Australian species, at the same time they are overabundant, they are culled and many consider them a pest,” she said.

“Hopefully, understanding that they’ve got these complex, cognitive skills will represent them in more positive light as well.”