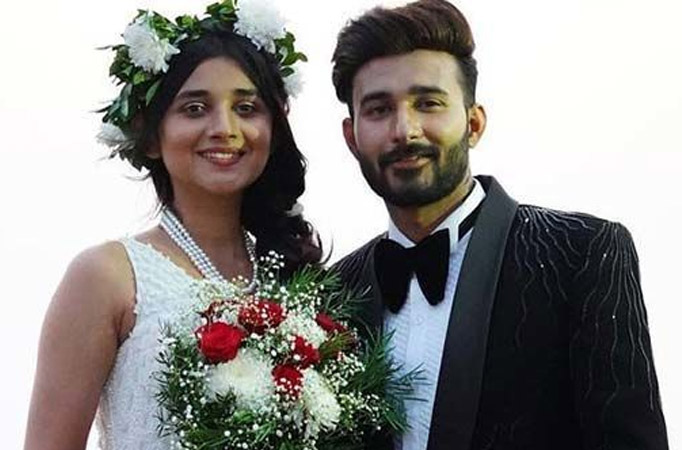 After her viral beach wedding pics went viral Kanika Mann spills the beans on the same. 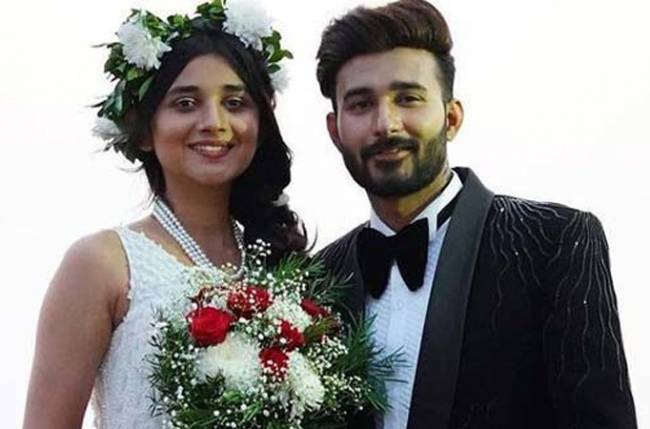 MUMBAI: Guddan Tumse Na Ho Paayega actress Kanika Mann is been breaking the internet since yesterday. Several pictures of the actress from a beach wedding went viral on the internet. The pictures were shared by Punjabi singer Kaka where we could see him proposing her on the beach. The actress looked scintillating dressed in a white gown wearing a flower tiara on her head and a bouquet of flowers in her hand. After which speculations became rife that the actress is married. And now the actress opened up on her viral pictures.

Kanika revealed “A lot of fans are actually messaging me asking aap ki sach main shaadi ho gayi hai? Aapne Kaka se Shaadi kar li hai kya? So no I am not married and there are no such plans also. That picture is from our music video. I am doing a Haryanvi music video with him in which he proposes me beachside. Because of which people are feeling we are getting married. Sorry guys who already sent me congratulatory messages. And to all the single boys you still have the chance (laughs)”

Speaking about the music video which has already gained enough attention by her fans Kanika says, “It is a sad romantic song. I always wanted to a Haryanvi project but nothing exciting came my way and Guddan Tumse Na Ho Paayega also kept me busy. After the show got over I was anyway planning to go Goa for a vacation and coincidentally this project came across so I went there with my sister. It turned out lovely shooting and vacationing there”.

Kanika who played the title role of Guddan in TV show Guddan Tumse Na Ho Paayega enjoys a massive fan following. Her fans keep a close tab on her movements and it seems in such a situation it was difficult for them to hold back their excitement.

Well, the actress has cleared her stance and so she hopes the single fans are listening?

Kanika Mann opens up on her viral beach wedding pictures, says single boys still have a chance; read inside