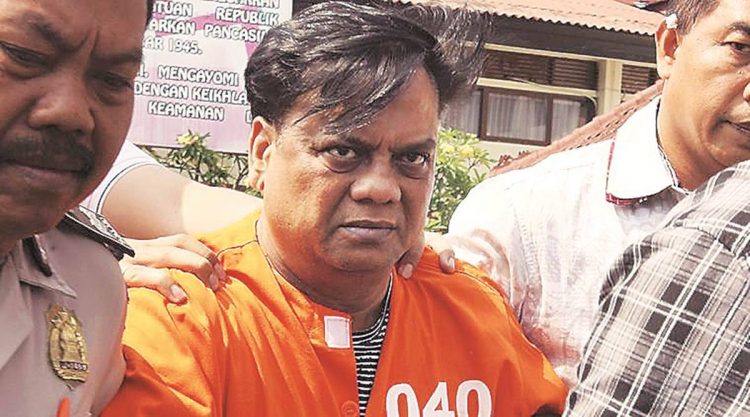 The postmaster general of Kanpur on Monday suspended an official, a day after the Kanpur postal department released Rs 5 stamps with the images of gangsters Chhota Rajan and Munna Bajrangi.

Postmaster General Vinod Kumar Verma attributed the mistake to a clerical error. He told reporters that an internal investigation was going on to find out how the mistake occurred and why a clerk failed to identify the gangsters.

The department has suspended the officer in charge of the philately section of the main post office in the district for negligence. The post office’s chief postmaster Himanshu Kumar Mishra identified the official as Rajnish Kumar. Mishra said action would be taken against more officials if they were found to be responsible for the mistake.

According to sources, 12 stamps each with the photos of the gangsters were released under the “My Stamp” scheme. Under this scheme, which was launched in 2017, anyone can pay Rs 300 to get stamps printed and released with their photos or those of their family members after providing proper documents and identification. This time, someone provided the photos of the gangsters and the stamps got printed as no one noticed the faux pas.

The postal department said it was trying to ensure that such an incident is not repeated. Clerks have been instructed to assess documents submitted under the scheme more carefully, and not create stamps if the person whose photo is submitted is not physically present before a webcam.

While Rajan is currently in jail in Mumbai, Bajrangi was murdered in Baghpat jail in 2018.