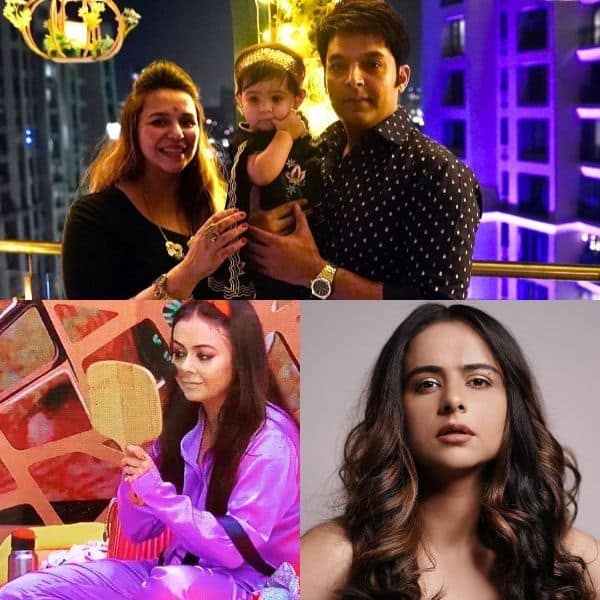 With Bigg Boss 14 gearing up for the finale, the reality TV show and its housemates are in the news. However, the world of TV is always buzzing with news irrespective of the show. Here is a look at celebs from the world of TV who made it to the headlines… Also Read – Trending Entertainment News Today —Rakhi Sawant set to receive a MASSIVE scolding from Salman Khan; Mia Khalifa hits back at trolls

Kapil Sharma
God blessed Kapil Sharma and his wife, Ginni Chatrath with a baby boy. They already have a daughter, Anayra. Kapil Sharma has said that he will take a break to spend time with his wife and new born son. The show will be off air for a while. Congratulations poured in for Kapil Sharma from the film, political and sports fraternity. Also Read – WTF Wednesday: Twitter poking fun at Kapil Sharma and wife Ginni Chatrath over their 2nd child is yet another case of social-media entitlement

Prachi Tehlan
Actress Prachi Tehlan of Diya Aur Baati Hum was chased by rowdies in Delhi a few days ago. She shared the experience with PTI. Prachi said, “Me and had a horrifying experience on the Ist Feb night. We were chased by 4 drunk boys till our apartment and they tried to barge into our house. I felt scared, numb. We were about to have an accident with a truck. We tried to avoid them as much as possible but they forcefully entered our society. I filed a complaint immediately at a nearby police station and they were taken into custody.”

Swami Om
Bigg Boss 10 contestant Swami Om passed away in Ghaziabad. It seems he had contracted coronavirus some months ago and was in poor health since then. He suffered paralysis and was taking treatment from AIIMS Delhi.

These were the TV celebs who made news this week.