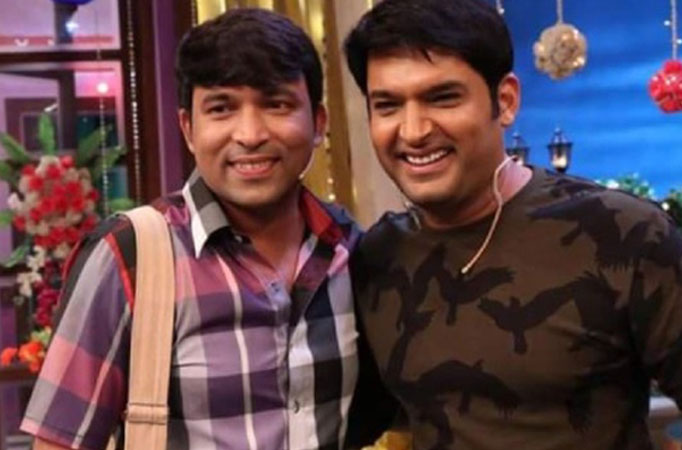 Kapil Sharma, Rajiv Dhingra and Chandan Prabhakar have been friends from the 9th grade. Read on for more details. 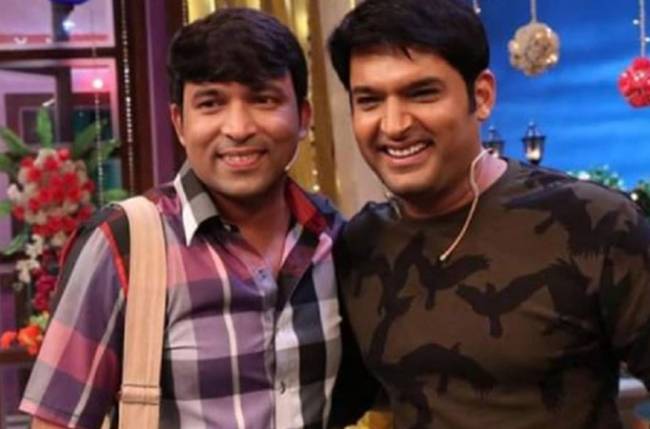 MUMBAI: Kapil Sharma made his Bollywood debut in Rajiv Dhingra’s historical-drama, Firangi in which he had played a man who wanted to become a cop, but failed to do so every time he made an attempt for it. Dhingra will soon collaborate with the comedia’s The Kapil Sharma Show co-star Chandan Prabhakar for his next Punjabi film. Titled Hotel Pyasa, the film is being produced by Rajiv, Nitin Keni, Naveen Chandra and Shanti Bhushan Roy, and features Chandan as the lead antagonist.

Confirming the news, Dhingra says, “Chandan plays a comic villain in the film, while Binnu Dhillon plays the main lead. Chandan plays a water mafia, who carries a group of hooligans with him all the time. He too was looking to play a unique character for a while now, and really liked this one. We start shooting for it soon, and are currently in the process of finalising the director.” Interestingly, Kapil, Rajiv and Chandan have been friends from the 9th grade.

Also read:   Sonal Vengurlekar moves to a new pad, says “After struggling for so many years I have managed to buy my own house”

“We are from the same city and the same school. Kapil and I were in 9 A, while Chandan was in 9 B. Then we were together in the same college, did theatre together and later even got associated with The Great Indian Laughter Challenge. So we have always been a part of one group,” adds Rajiv.

Moreover, The Kapil Sharma Show is reportedly on a break, and is expected to return to the small screen after a few months. Meanwhile, Kapil is spending most of his time with his newborn.

X
HFPA Responds To Criticism About Its Lack Of Diversity: “We Need To Bring In Bla…TVUPDATED, 7:35 PM: Days ahead of its annual Golden Globe Awards, the Hollywood Foreign Press Association has responded to criticism about the lack of d…
close