Home EntertainmentBollywood Karan Johar to NCB: No use of drugs at his party

Karan Johar to NCB: No use of drugs at his party 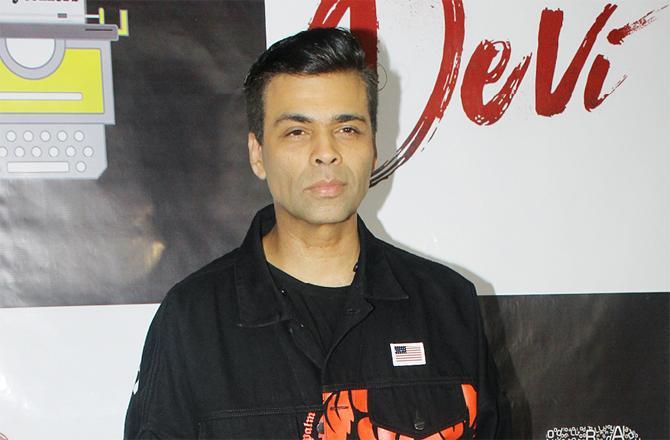 Bollywood noted director and producer Karan Johar in his response to the Narcotics Control Bureau (NCB) has denied of any use of drugs at his party in 2019, officials said on Friday.

According to senior NCB officials, wishing not to be named, said that Johar in his reply through his advocate denied of usage of any kind of drugs at the party hosted by him.

The NCB has issued a notice to Johar on Thursday asking him to share the details of the party on the complaint of Shiromani Akali Dal (SAD) leader Manjinder Singh Sirsa.

However, the official said that they were studying the response of Johar to the drug law enforcement agency.

Sirsa had approached the NCB in September this year over the alleged drug party hosted at Johar’s residence in 2019 where several top actors were in attendance including Deepika Padukone, Arjun Kapoor, Vicky Kaushal, Varun Dhawan, Ranbir Kapoor, Malaika Arora, among others.

The NCB in the last few months has questioned several film personalities in connection with separate drug cases related to Bollywood actor Sushant Singh Rajput’s death and other cases.