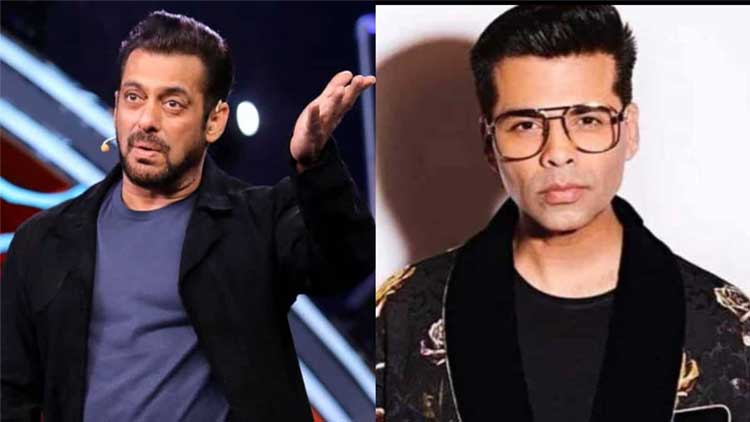 TV’s biggest reality show, Bigg Boss 15, is about to start soon. Viewers are eagerly waiting for this season. This time Bigg Boss will be very special anyway. This will happen for the first time that the show will not premiere on TV but OTT.

By the way, let us tell you that before Karan, the name of Siddharth Shukla also came up for this. It was being said that Siddharth Shukla will host Bigg Boss OTT, but according to the report of Spotboye, Karan’s name has been finalized for this.

Although no official statement has come from the makers or Karan yet, it remains to be seen how Karan hosts the show and how he will respond to the audience.

Common people will have entry

Let us tell you that Voot had announced a few days ago that Bigg Boss OTT would premiere, and fans can watch it anytime out of 24 hours. Recently, Salman also shared the first promo of the show, in which he himself keeps laughing and tells the audience that this season will be very crazy and sensational.

This time, common people will also come to the show, who will have a lot of competition with the celebrities. The makers have promised that this season will be full of entertainment and emotions, so they have written the tagline of the OTT premiere of the show Bigg Boss OTT Ke Maze Loot for the first time, starting only on Voot.

What does Salman Khan have to say?

Salman Khan has to say about Bigg Boss OTT, ‘It is good that this time Bigg Boss will be shown digital-first 6 weeks before TV. Through this, the audience will not only be entertained, but they can also participate and give tasks. My advice to all the contestants would be to be very active and entertained because the audience will have a close watch on them this time.