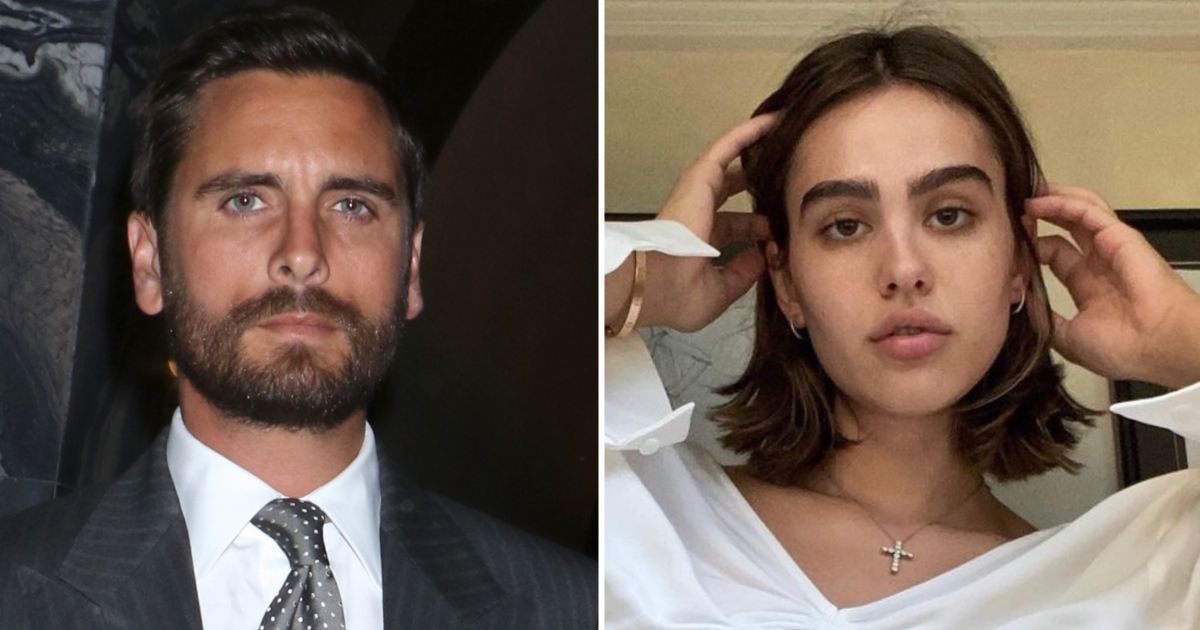 They’re here for him! The Kardashian-Jenner family is “super supportive” of Scott Disick’s relationship with model Amelia Gray Hamlin, despite their 18-year age difference.

“They really like the two of them together and think Amelia is a great influence on Scott,” a source told Us Weekly on Monday, January 4. “Scott and Amelia are in a really good place. They have a lot of love and respect for each other and it shows.”

The Flip It Like Disick star’s romance with the Real Housewives of Beverly Hills alum, 19, seemed to take a serious turn when they were photographed house-hunting together in December. However, the source noted they “aren’t quite moving in together” yet, but they are “absolutely blending their lives together.”

The reality TV stars first sparked romance rumors in October when they were spotted attending Kendall Jenner’s Halloween party together with a group of friends. In November, Amelia said she was “thankful” for Scott, 37, on Instagram while celebrating Thanksgiving.

In December, Amelia called out “judgmental” people amid her romance with the dad of three heating up. “[People are] extra weird and judgmental these days,” the model wrote on her Instagram Story. “People can embrace themselves however they feel fit for them at that moment in time. People grow. People learn to love themselves more and more.”

Although Scott stepped out with models Bella Banos and Megan Blake Irwin following his split from Sofia Richie earlier this year, fans kept their fingers crossed he would rekindle things with longtime on-and-off girlfriend Kourtney Kardashian, whom he shares kids Mason, Penelope and Reign.

An insider told Life & Style Scott and Kourt’s “friends and family are rooting for them to get back together,” but the pair are simply coparenting at the moment. “It’s clear there’s a lot of chemistry and love between the both of them still,” explained the insider.

As for Amelia, her last public relationship was with Mercer Wiederhorn. She never addressed their split but last spoke about her former beau during an appearance on “The Skinny Confidential: Him and Her” podcast in August.

“We were literally just watching a movie, and then, like, I don’t know if you’ve ever had this feeling, but when he walked in, I don’t think I like, registered what he looked like,” Amelia said about meeting her ex for the first time. “I was just like, him, like, that’s The One. I didn’t even have a conversation with him or anything, it was almost like his energy,” she continued. “His aura was just like affecting me. And I’m not really one to say, I don’t even think I’ve ever said that in my whole entire life, but it really happened.”

It looks like Scott and Amelia are still going strong!