Kareena Kapoor Khan Asks For CarryMinati’s Reaction On Being ‘Online Bully’, YouThoober Replies Back With Swag! 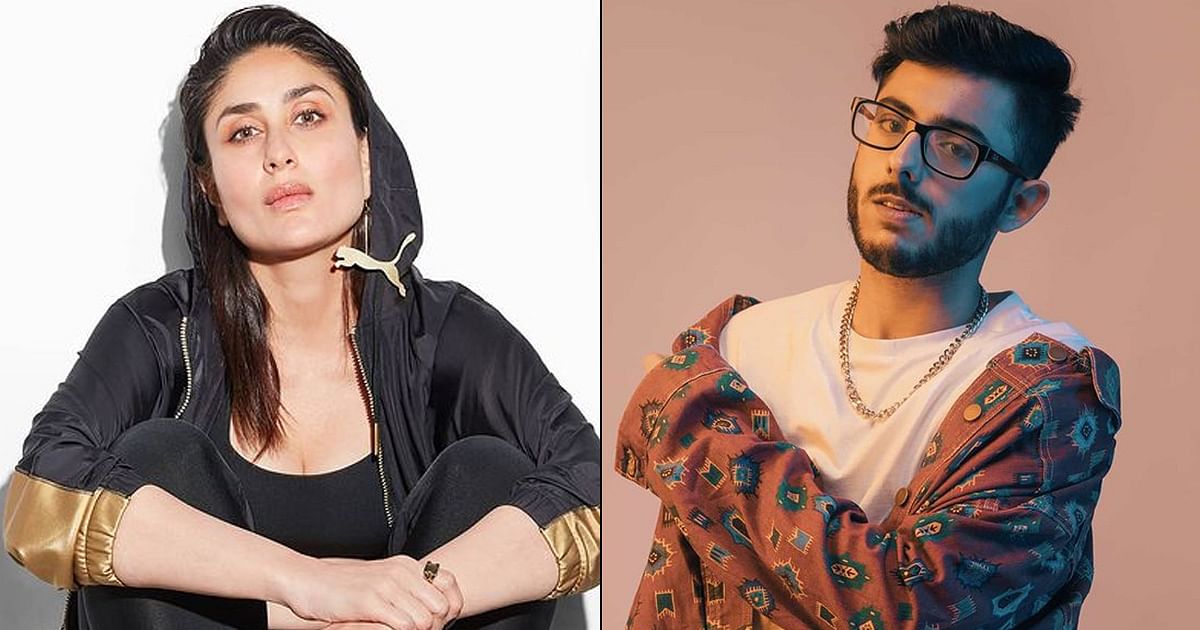 Ajey Nagar popularly known as CarryMinati is a huge name in the YouTube industry these days. The 21-year-old is also making his Bollywood debut with Ajay Devgn’s Mayday which also stars Amitabh Bachchan. The YouTuber spoke to Kareena Kapoor Khan recently on her show ‘What Women Want’ and spoke about the claims of being called an ‘online bully’.

Talking about his journey with Kareena, Carry said that his life changed like Pokemon, from Pikachu he became Raichu.

Ajey Nagar aka CarryMinati rose to fame after the YouTuber started making roast videos. While talking to Kareena Kapoor Khan on her show ‘What Women Want’, Bebo asked her about the allegation against him that people call him ‘online bully’ and what he has to say about it.

Replying to Kareena, Carry said in Hindi, “First of all, whenever I roast someone, I take their permission. The person should know that I am making a video on him. If that person is familiar with my content, they have an idea of what to expect, and obviously, if they are not, they can always check out my channel. Until I get permission, I do not make a video.”

The YouTuber has over 28 million subscribers on the video-sharing platform and is one of the most followed stars on the same in the country. Talking about his roast, CarryMinati explained how they have a ‘positive impact’ and not negative.

“Secondly, from what I have seen, people’s reactions are mostly positive. Even if they troll the person, he is still getting fame and the audience to showcase his content. I would say they definitely get a boost. And the tone of my videos is friends sitting together and making fun of each other. I never make it intense,” Ajey Nagar said.

On the work front, CarryMinati will soon be making his Bollywood debut with Mayday.