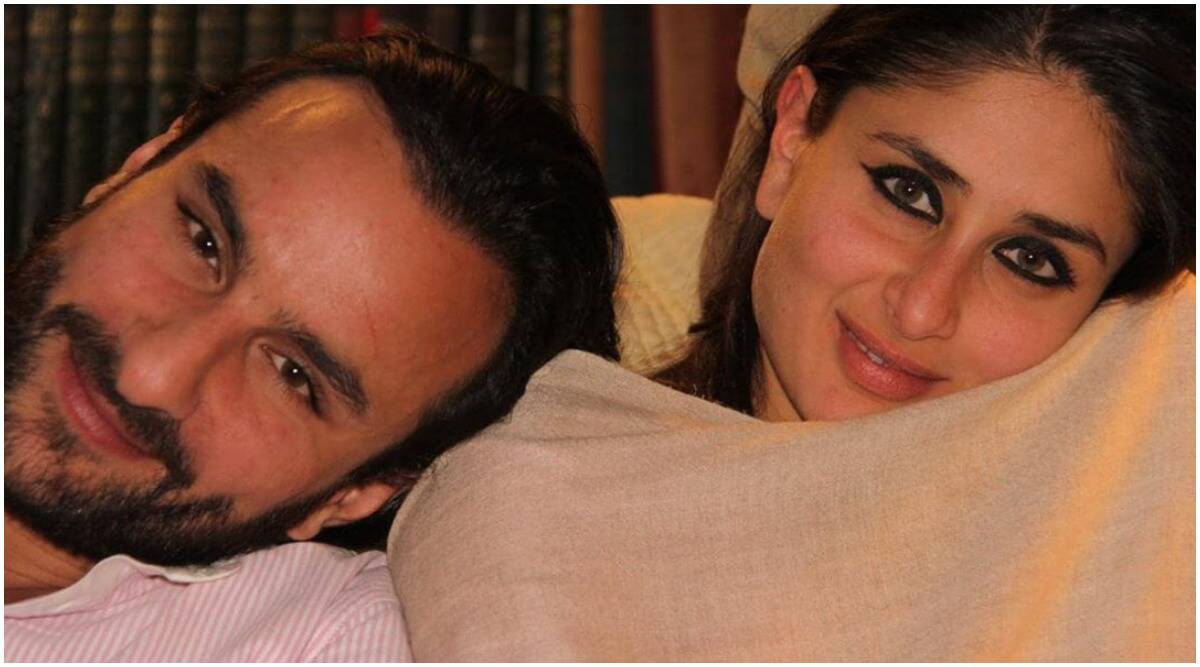 Kareena Kapoor Khan on Friday took to her Instagram to wish her husband, actor Saif Ali Khan on their 8th wedding anniversary.

Sharing a picture of herself with Saif, Kareena wrote, “Once upon a time there was a girl named Beboo and a boy named Saifu. They both loved sphagetti and wine… and lived happily ever after. 😉”

“Now you guys know the key to a happy marriage 🤣🤣🎈🎈💯💯❤️ On that note, happy anniversary SAKP… here’s to eternity and beyond ❤️❤️,” she added.

Kareena Kapoor Khan and Saif Ali Khan met and fell in love on the sets of Tashan in 2008 and got married on October 16, 2012. They welcomed their first child Taimur Ali Khan in 2016. Saifeena are expecting their second child early next year.