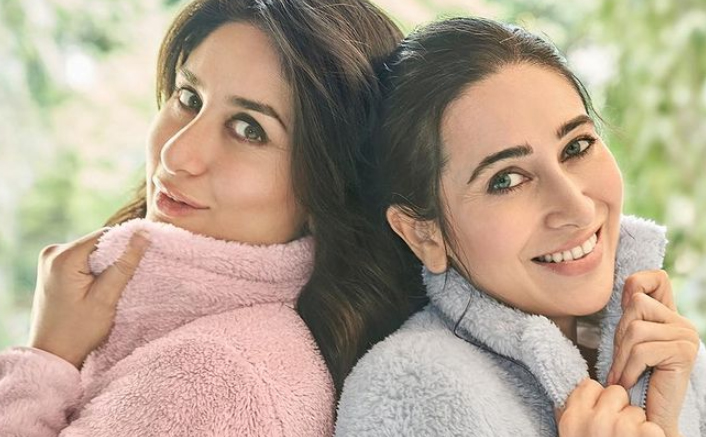 Actress Kareena Kapoor Khan on Saturday posted a picture of her girl gang. In the Instagram snapshot, the actress is seen with best friends Natasha Poonawalla, Malaika Arora and Amrita Arora.

Kareena noted that her sister Karisma Kapoor, who is an integral part of the group, is not in the photograph.

“Reunited. Missing Lolo @therealkarismakapoor,” Kareena wrote alongside the image, which currently has over 417K likes.

A few days back, the actress posted a monochrome photograph on Instagram with a caption “I’m waiting”. In the image, she sits on a sofa in a thigh-high slit outfit. The caption seems cryptic and seems like she awaits the arrival of her second baby.

The actress and her husband Saif are currently expecting their second child. The couple has a four-year-old son, Taimur.

Must Read: TV Star Subuhii Joshii: “I Love Television But I Also Know That Web Series & Films Are Playgrounds For Actors”