Karik Aaryan Shares Funny Side Effects After Recovering From Coronavirus 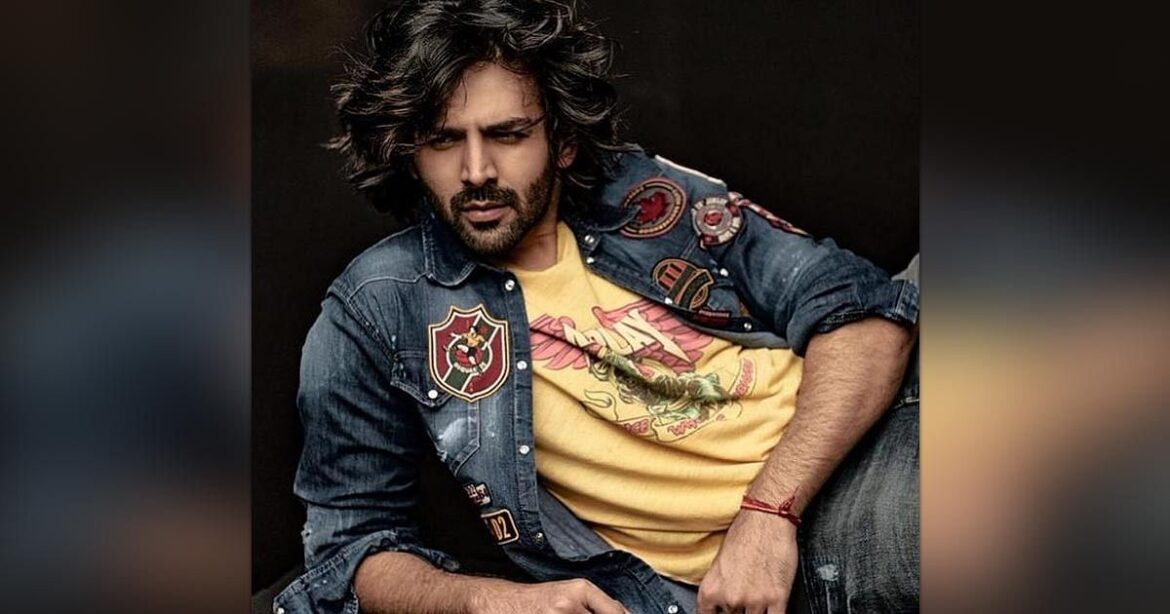 Bollywood actor Kartik Aaryan has shared his funny side effects after recovering from the novel coronavirus. Kartik posted a picture on Instagram on Wednesday doing a handstand, dressed in a grey sweatshirt and pants.

On the work front, Kartik is currently shooting for his upcoming horror-comedy film “Bhool Bhulaiyaa 2” where he features alongside Tabu and Kiara Advani.

The film is a follow-up to the 2007 film “Bhool Bhulaiyaa” and is slated to hit theatres in November.

Besides this, Kartik will also be seen in the film “Dhamaka” which will release on OTT.