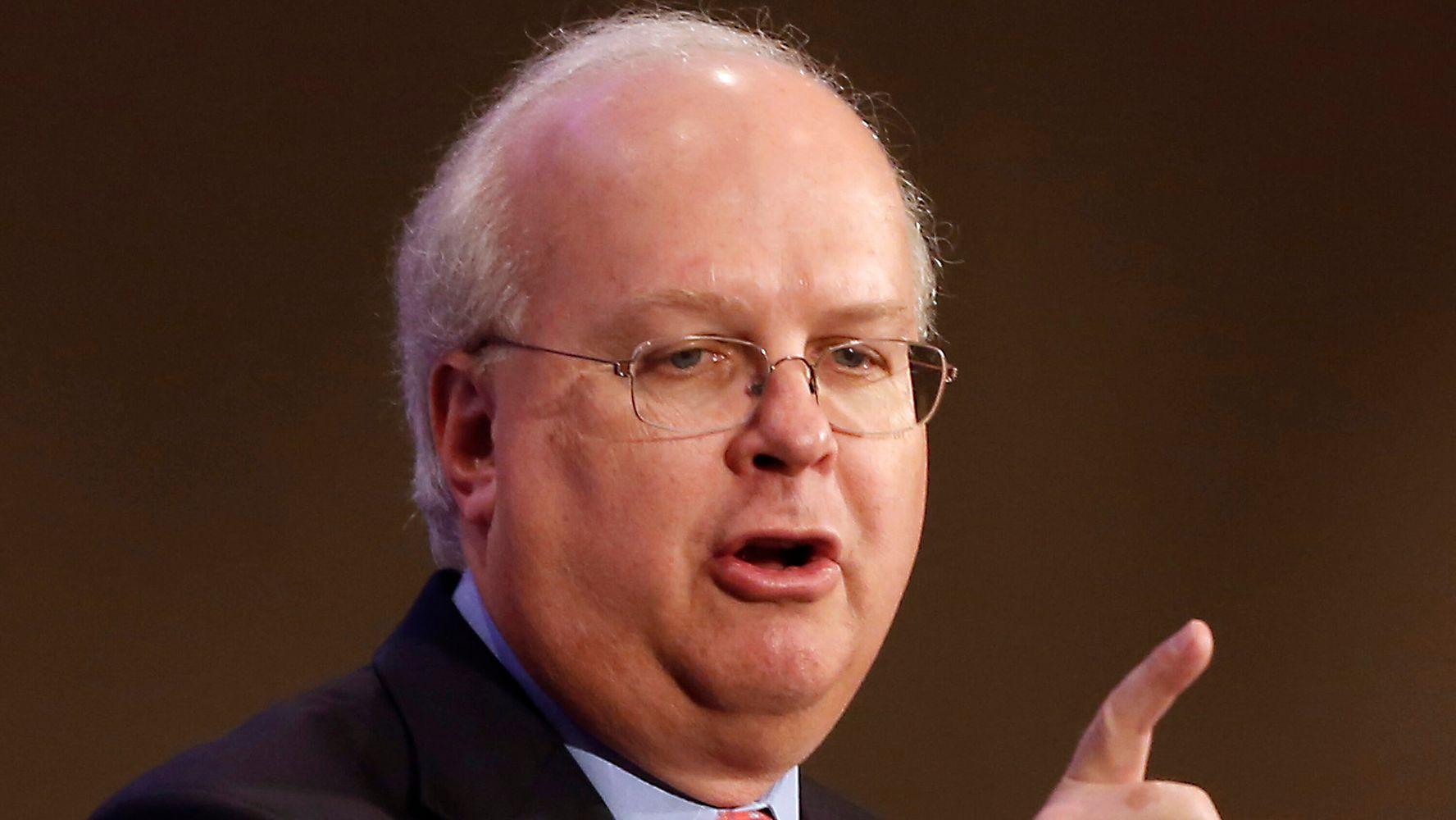 Trump has refused to concede the election despite multiple failures in court challenging the results and his inability to come up with any evidence of fraud.

The Electoral College casts ballots on Monday reflecting the will of voters. Congress tallies the votes and declares a winner on Jan. 6.

“I wouldn’t be surprised to see tomorrow that there are maybe attempts to disrupt the voting in the six contested states,” Rove said.