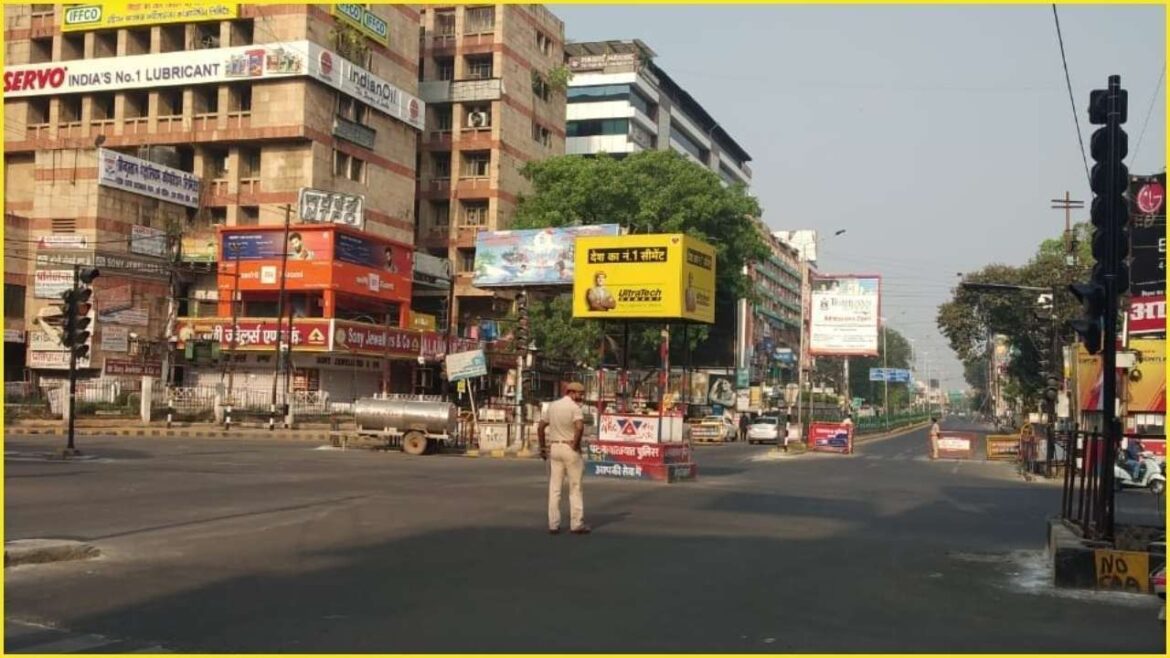 As the state of Karnataka witnesses a surge on COVID-19 cases, the state government on Monday (March 29) issued fresh guidelines to contain the spread of the virus.

As per the new restrictions, protests and rallies will not be allowed for the next 15 days. The government also said that parties or celebrations will be banned from Monday onwards due to rising number of COVID-19 cases.

“For 15 days from today no protests, rallies will be allowed. Number of cases in apartments are increasing, so no parties or celebrations are allowed from today. There will be no lockdown. Strict action will be taken against people who don’t wear masks,” the Karnataka government said.

Although new restrictions have been imposed in the Karnataka, the government said that there will be no lockdown in the state but strict action will be taken against those who don’t follow protocols, reported ANI.

The government also said that parties or celebrations will be banned from Monday onwards as the number of Covid-19 cases in apartments have been rising.

In mid-February, over 100 COVID-19 cases were reported from SNN Raj Lake View apartment in Bengaluru after a function was organised at the clubhouse of the complex.

The Karnataka government also said that schools and colleges will not be shut at the moment.

“It will be reviewed after exams that will finish in 15 days,” the government said.

Meanwhile, the Union health ministry on Monday (March 29) said that Karnataka along with neighbouring Maharashtra, Kerala and other states such as Punjab, Tamil Nadu, Gujarat and Chhattisgarh accounted for 84.5 % of the fresh cases reported in the last 24 hours.