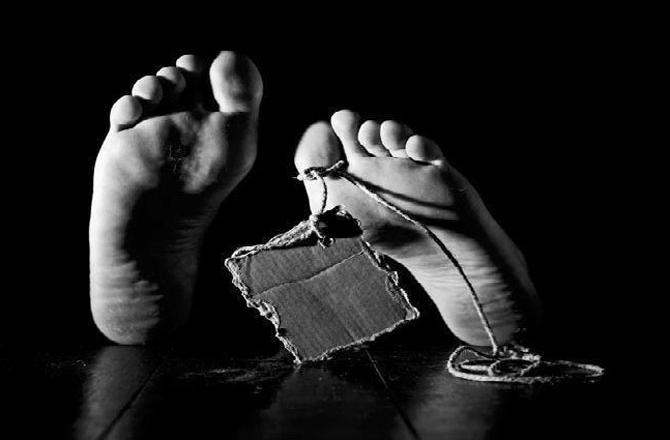 Karnataka Legislative Council Deputy Chairman S.L. Dharme Gowda, who was seen being manhandled by the opposition Congress members inside the House — being literally plucked from the chair in full view as images went viral, was on Tuesday found dead on a railway track near his hometown. He was 64.

Sources close to him maintained that he committed suicide after his dead body was found around 2 a.m. on the railway track near Gunasagara and Kabli villages in Kaduru taluk in Chikkamagaluru. Kadur is 235 km from tech hub Bengaluru.

Police has confirmed Gowda’s death, which is likely to kick up a storm in Karnataka politics, putting Congress in the dock.

The sources said that Gowda left his farmhouse Sakharayapatna after 10 p.m. in a Santro car along with his driver.

“On the pretext of meeting someone, Gowda asked the driver to be in his car and wait for him. But after quite a long time, the driver called Gowda’s son to inform him that he had not returned for a long time despite waiting for hours.

“After hearing this, the perturbed family members started searching for him and they found his body lying on the track in the early hours,” the source explained.

Gowda born on December 15, 1955, at Sarapanahalli to S. R. Lakshmayya and Krishnamma. He completed his schooling in his hometown, while his graduation in Chikkamagaluru.

He started his political career as member of Bilekallahalli Mandala Panchayat and he was elected MLA from Birur in 2004, which is now known as Kaduru Assembly post delimitation exercise. Besides this he has served in the Co-operative sector for several years.

Gowda is survived by his wife Mamatha, son Sonal and daughter Saloni. His brother, S.L. Bhoje Gowda who is also MLC is his brother.

Gowda, known to be a soft-spoken leader was in the news recently after the main opposition Congress members manhandled him in the Upper House for trying to chair the session illegally.

He was pulled, shoved and dragged from the chair (the seat of the Chairman) by some Congress members alleging he had joined hands with the ruling BJP to unconstitutionally unseat the Upper House Chairman K. Pratap Chandra Shetty, who is from the Congress.

The BJP had moved a no confidence motion against the Chairman last month. The trust vote was to commence in the Upper House.

The BJP made it a prestige issue demanding the suspension of some Congress MLCs and the dismissal of the Chairman for ruckus.