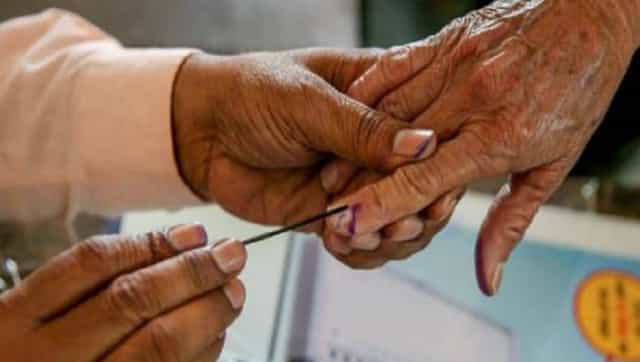 Karnataka Panchayat Election Results 2020 LIVE Updates: The results of the recently-concluded Gram Panchayat election in Karnataka will be declared on Wednesday 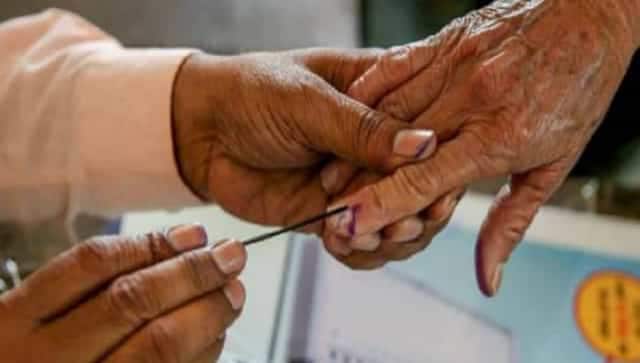 Karnataka Panchayat Election Results 2020 LATEST Updates: The results of the recently-concluded Gram Panchayat election in Karnataka will be declared on Wednesday. Counting of votes for 5,728 gram panchayats that went for polls in two phases on 22 and 27 December began at 8 am.

As ballot papers were used in polls other than in Bidar district where EVMs were used, the announcement of results may get delayed, polls officials said.

Elections were announced for a total of 91,339 seats in 5,728 gram panchayats of 226 talkus in the state, of which candidates have been elected unopposed for 8,074 seats.

While the first phase had seen a voter turnout of about 82 percent, it was around 80 percent in the second phase.

Though these polls don’t take place on party symbols, all the political parties had put in efforts to ensure that the candidate supported by them wins, so as to have their hold on grassroot level politics, which may prove advantageous for them in taluk or zilla panchayat and even Assembly polls whenever it happens.

Chief Minister BS Yediyurappa on Monday claimed the ruling BJP supported candidates are likely to win majority of the seats.

“According to my information, it is certain that 85-90 percent BJP supported candidates will get elected in gram panchayat polls,” he had said.

Voting took place in both phases with necessary COVID precautions amid the prevailing pandemic situation.